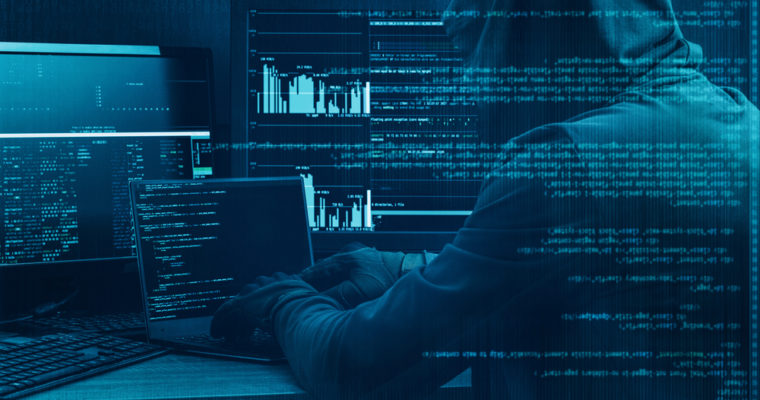 Privacy-centric cryptocurrency ZenCash (ZEN) has become the latest altcoin to succumb to a 51 percent attack, the project’s developers confirmed over the weekend.

According to an official statement, a malicious miner successfully executed the attack — as well as at least three double spends — against the cryptocurrency’s network on June 2 at approximately 10:43 pm ET.

To deploy a 51 percent attack, an attacker must acquire a majority of a cryptocurrency network’s total hashrate, which provides them with the ability to reorganize the blockchain and force it to accept fraudulent blocks.

Typically, an attacker will monetize a 51 percent attack through a double spend attack. This is accomplished by depositing coins at a cryptocurrency exchange while also signing a transaction that sends the same coins to a wallet in their control. Once the exchange credits their account with the funds, they launder them into bitcoin or another cryptocurrency and withdraw those funds to an external wallet.

Meanwhile, the attacker uses their majority hashpower to mine a fork of the main blockchain that quickly grows longer than the one accepted by the network. This allows them to reverse the transaction that first deposited their coins at the exchange and instead move the funds to another wallet in their control.

After laundering the funds, the attacker reorganizes the official blockchain by forcing it to accept the longer fork, which has more accumulated Proof-of-Work (PoW). This causes the funds to disappear from the exchange’s wallet and instead appear in the attacker’s wallet.

In this specific case, the attacker executed at least three double spends, including one that reorganized the blockchain by a full 38 blocks. Altogether, the attacker made off with more than 23,152 ZEN from these exploits, worth approximately $700,000 at the time of the attack.

As CCN reported, a litany of altcoins have been hit by 51 percent and other similar network attacks in recent weeks, including Bitcoin Gold, Monacoin, and Verge (at least twice). The cost to launch a 51 percent attack against many altcoin networks is shockingly low, especially since hashpower can easily be rented from so-called “cloud mining” firms.