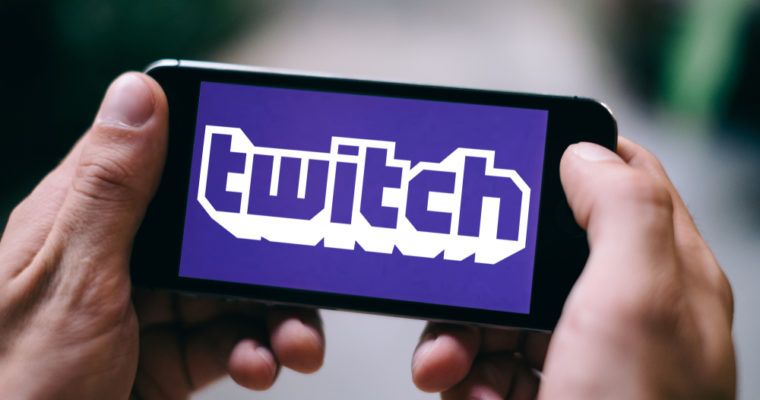 The service, which allows live stream operators to accept donations from their fans, has already integrated the functionality, enabling streamers to accept cryptocurrency tips immediately.

Streamlabs will use Coinbase as its payment processor, so streamers will need to connect the service to their Coinbase accounts. After streamers have linked their accounts, viewers will automatically have the option to tip using cryptocurrency.

The service will initially support bitcoin, ethereum, litecoin, and bitcoin cash — the four cryptocurrencies currently available on the Coinbase platform. However, Streamlabs said that it “will be looking into adding other coins in the future.”

Streamers do not have to pay a fee to use the service, but they will incur transaction fees if they decide to sell the coins for fiat on Coinbase.

Streamlabs also supports other less popular streaming platforms, including YouTube, Mixer, Facebook LIve, Periscope, and Picarto. The company says that it paid out more than $34 million in tips during Q1.

Twitch — which is now owned by Amazon — has itself long been friendly to cryptocurrency, and the platform has accepted bitcoin payments for subscriptions since 2014.