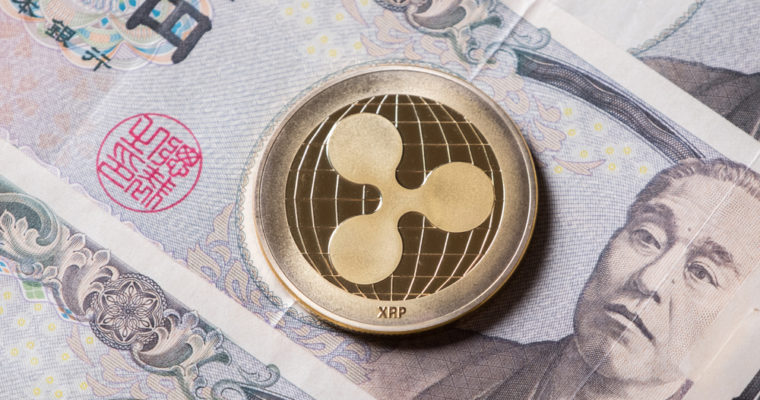 Japanese financial institution SBI holdings has confirmed the launch of its cryptocurrency exchange, called ‘VCTRADE’, 15 months after its initial announcement in 2016.

In an announcement on Monday, the Japanese financial giant revealed it will initially focus on trading XRP, the native token powering Ripple’s Consensus Ledger (RCL), with upcoming support for bitcoin (BTC). While no timelines have been revealed, the cryptocurrency exchange has also earmarked support for bitcoin cash (BCH) in the future.

SBI Holdings is notably partnered with Ripple and jointly owns and operates SBI Ripple Asia, a company that has been actively exploring the use of Ripple’s blockchain in foreign exchange and money transfers among banks.

According to the announcement, there will be no transaction fees for XRP/JPY trading at launch. Users will be charged withdrawal fees at the time of retrieving Japanese yen, although the platform hasn’t revealed any further details.

The exchange will be available to some 20,000 pre-registered users at launch. A wider public rollout is expected next month in July 2018.

“In recent years, virtual currencies, like bitcoin, have attracted plenty of interest and have been covered in major media,” SBI said at the time in its effort to become the country’s first bank-backed crypto exchange. “It [virtual currencies] are also being traded actively.”

Although completing its registration for a cryptocurrency exchange business with the Financial Services Agency (FCA – Japan’s financial regulato – in September 2017, the platform’s launch was postponed after SBI determined it had to further strengthen its cybersecurity safeguards prior to launch, earlier this year. SBI announced the delay a month after the infamous $530 million theft of NEM tokens from Tokyo-based cryptocurrency exchange Coincheck.