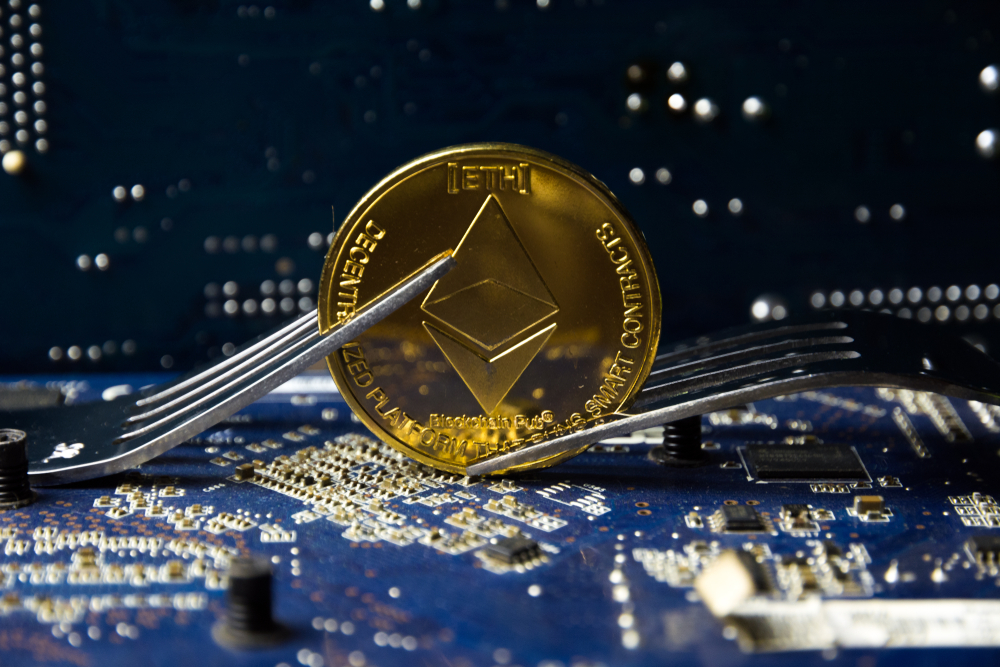 Our current system of governance is far from ideal. Governments all around the world all control their own piece of land, and most people in the world end up living under the same government their entire life, regardless of how good or bad that particular government may be.

One proposed solution to the perceived “government monopoly” involves the construction and deployment of artificial floating islands with their own unique systems of governance, known as seasteads.

The original idea of a seastead was always to locate it in the open ocean, outside of the territorial waters of any nation, and thus create a fully autonomous society that could eventually become a micro-nation.

Blue Frontiers is a start-up company that was spun off of a San Francisco-based non-profit known as The Seasteading Institute. The company is working to develop the first floating island off the coast of one of the French Polynesian islands, where they have signed a memorandum of understanding with the government, paving the ground for the creation of a special economic zone at sea (“SeaZone”).

Token holders can later use their tokens to purchase goods and services within the Blue Frontier ecosystem, including purchasing and renting property on future seasteads.

Varyon (VAR) will be an Ethereum ERC20-compliant general purpose token that is intended to be used for transactions within the Blue Frontiers ecosystem, including but not limited to purchasing or renting property on future floating islands, and paying for business registration services, utilities and other services that Blue Frontiers offers.

In an effort to incentivize the holding of VAR tokens, Blue Frontiers has committed to “exclusively accepting Varyon for payments and use within the Blue Frontiers ecosystem,” according to their white paper.

The minimum investment amount for this ICO is rather high, which is also reflected in the pre-sale bonus structure that requires significant investments to get the bigger bonuses. The pre-sale will last until 4,000 ETH have been raised with a price of 1 ETH = 14,750 VAR, and the following bonuses are available:

As outlined in an article on Medium, investors in the pre-sale can buy their VAR in BTC, ETH, or ZEN. The same article also includes important information for US investors, who may be able to join by going through an accreditation process.

On a very positive note, an audit of the Varyon smart contract has been performed by an independent third party and has been published to Github.

Since the Varyon ICO is launched by the already established company Blue Frontiers, the team appears pretty strong, particularly when it comes to the concept of seasteading, special economic zones, legal, and administration.

The company was originally spun off of the non-profit The Seasteading Institute, and therefore shares many of the same employees. The key members of the management team consist of:

Other than the names listed above, Blue Frontiers also has a long list of advisors that are associated with the company. This includes specialists in fields such as Special Economic Zones, tourism, engineering, journalism, and other areas relevant to the project.

The only thing we can see lacking from the list of team members is more people with relevant blockchain experience. There are a few blockchain developers on the team, but in reality there are very few of these people compared to other blockchain projects we have reviewed.

One could argue that an ICO of this type doesn’t need a lot of blockchain professionals to carry out their project, but I would still argue that having at least some people who have experience with ICOs would be an advantage. It would probably also help with carrying out the ICO in a more professional manner, and avoiding issues like launching the pre-sale without having a complete white paper, which is what the company is currently doing.

Although The Seasteading Institute has signed an MoU with the French Polynesian government about the construction of a floating island in its territorial waters, it appears that strong opposition to the project exists both within the government and in the Polynesian population, as reported by Radio New Zealand in February. To be fair though, it is believed that with the elections in French Polynesia being over, politicians there will now have more flexibility in terms of moving forward with projects of this type that may be unpopular among some people.

Another potential problem we see here is that The Seasteading Insitute has already been around for quite a long time and has failed in past attempts at setting up real-world seasteads. The most notable of these was a planned prototype seastead that was to be set up by The Seasteading Institute in the San Francisco Bay by 2010, according to Wikipedia. Despite an investment by Peter Thiel totaling $1.7 million, this has never happened.

Investors in Varyon need to be aware that in order for this investment to pay off in any way at all, it is essential that an actual real-world seastead is built and deployed on the ocean. Unfortunately, the track record of past attempts of doing this does not look very promising, but we certainly hope that this time will be different.

In conclusion, we admit that we feel excited about the possibility of building real-world seasteads, and we certainly hope that Blue Frontiers will succeed so that this becomes a reality one day.

The main question about this ICO is if the company will succeed in putting a real-world floating island on the sea off the coast of French Polynesia. There is really no way of knowing this with certainty, and since the long-term value of the Varyon token would entirely depend on this, it should be clear to everyone that this is a very risky investment.

However, you may choose to view this as more of an idealistic fundraising for a cause you believe in. If you are exited about the idea of floating islands and want to help make it a reality, then Varyon is by all means a great way to contribute! The team is strong and they are probably the most experienced people in the world working on seasteading projects for the time being.

Overall, we arrive at a score of 6 out of 10 for the Varyon ICO.

Disclaimer: The author owns bitcoin, Ethereum and other cryptocurrencies. He holds investment positions in the coins, but does not engage in short-term trading. The author has no investment in Varyon at the time of writing.