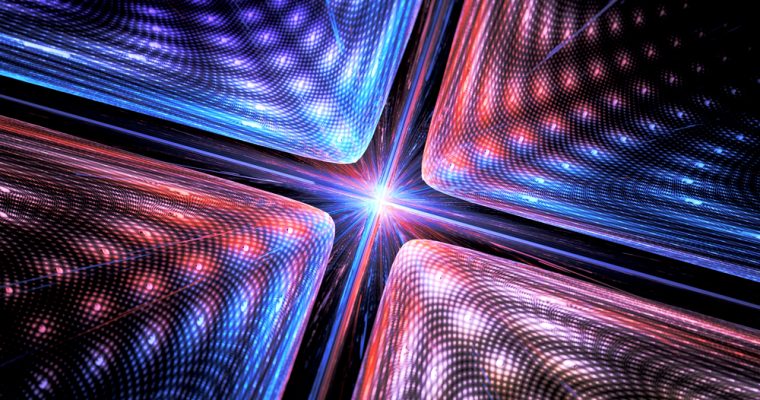 Popular fears about the continued rise of quantum computing and its security implications for blockchain technology are misguided and blown out of proportion.

This is the professional opinion of Jeffrey Tucker, Editorial Director at the American Institute of Economic Research. Tucker is of the view that the fear of quantum computing as an existential threat to bitcoin and other blockchain applications is based on scare-mongering and ignorance.

In actual fact he says, the entire basis of blockchain technology is to crowdsource solutions for problems including security threats potentially posed by quantum computing, and this is what makes Blockchain networks superior to centrally planned networks and platforms. Insisting that any potential security risks are solvable, Tucker references a research paper published by Dr. Gavin Brennen, a quantum physicist at Macquarie University in Sydney, Australia, who is a globally respected authority on the subject of quantum computing.

“Still A Long Way Off”

Dr. Brennen’s paper analyses the threats posed by advanced quantum computing to blockchain technology using a study to ascertain how possible it is for a quantum computer to ‘rig’ a blockchain by centralizing it’s hashing power, and whether it can crack a cryptographic key, which is currently the main security apparatus that protects blockchain users. The results indicate that quantum technology as we imagine it and quantum technology as it currently exists are still far away from each other.

In answer to both scenarios, the answer is no, based on current quantum computing capacity. Existing quantum infrastructure supports gate speeds that are relatively low compared to those needed to carry out an extremely complicated function like cracking a cryptographic key in a short period of time. In another ten years, there is a possibility that hardware permitting gate speeds of up to 100GHz may be in existence, but at the same time, the already extremely-fast ASIC hardware that is used for the Proof-of-Work blockchain functions will also continue to evolve and improve in that time.

In other words, any theoretical advantage that quantum computing possessed over the blockchain is canceled out in practice by the constraints of existing hardware and continued evolution of blockchain security. The technology that can successfully compromise a blockchain running currently, is always about ten years away from successful development, such that by the time it comes out, it is always effectively obsolete.

Both Dr. Brennen and Tucker agree that while there is certainly a security risk posed by quantum computing to blockchain networks, at least on paper, these fears are based on sensational reporting and scaremongering. Tucker’s opinion is that the conversation about quantum computing posing an existential threat to the blockchain is a red herring because it serves as a distraction from what should really be discussed. In his words,

“…This quantum threat to Bitcoin is mostly a red-herring, not entirely false but a fixable issue, especially given the robust network behind cryptocurrency and the strong incentive to provide the best security possible.”