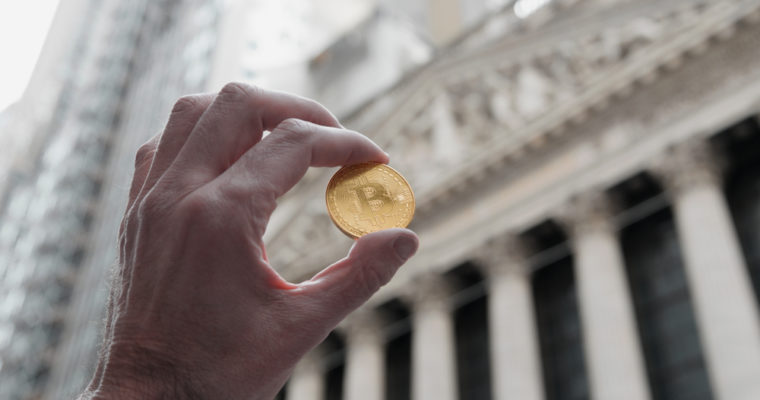 The state of New York is making progress toward establishing formal cryptocurrency rules that could ultimately bolster more widespread use of virtual currencies.

In yet another signal that bitcoin is here to stay, the New York State Assembly proposed launching a digital currency task force to examine the burgeoning cryptocurrency and blockchain industries in the state.

If approved, the nine-person task force will provide a detailed report of their findings by December 2019, according to a summary of the May 30 meeting.

Quiet Signal That Crypto Is Here To Stay

The proposed creation of a task force suggests that lawmakers expect cryptocurrencies to be a significant part of the financial markets going forward, despite the naysaying of skeptics who insist the industry will implode soon.

The task force will be charged with determining the following:

As CCN has reported, billionaire Warren Buffett and Nobel Prize-winning economist Robert Shiller have dismissed cryptocurrencies as fads that won’t be around much longer. “[Bitcoin mania is] another example of faddish human behavior,” Shiller said.

Meanwhile, regulators around the world have invested considerable time and effort toward establishing guidelines to address the mushrooming industry. Skeptics might want to ask themselves why anyone would bother regulating a market that’s not going to last.

New York is among a handful of U.S. states that is leading the charge toward better understanding and monitoring the industry amid its escalating growth.

In April 2018, the New York State Attorney General’s Office launched an inquiry into cryptocurrency exchanges by sending questionnaires to 13 top exchanges, including Coinbase, Gemini, and Binance.

The NY Attorney General’s Office said it opened the inquiry amid soaring public interest in bitcoin and the high-profile hacks that have roiled the industry. The Winklevoss twins, Cameron and Tyler, applauded the move, saying greater transparency and prudent regulation is good for the market.

“These technologies can’t flourish and grow without thoughtful regulation that connects them to finance,” said Tyler Winklevoss, CEO of Gemini Exchange. “As long as jurisdictions strike the right balance, we think it’s going to be a huge boon and win for cryptocurrencies.”