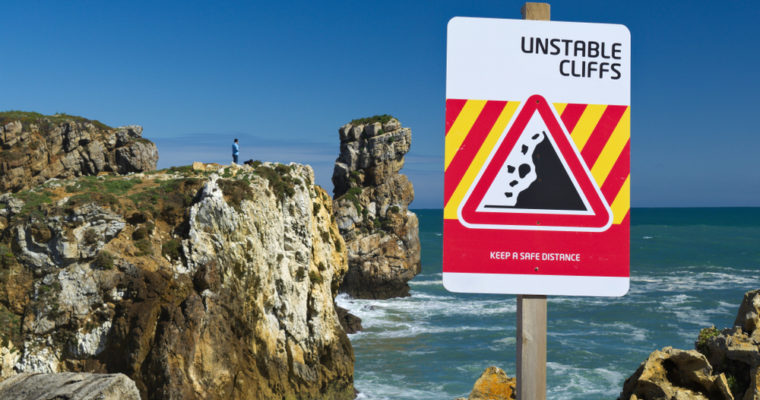 The Tron price has dropped over 20% in the last seven days.

This comes after Tron launched its own new mainnet protocol called Odyssey 2.0, which separated it from the Ethereum chain, as CCN reported. The launch of the mainnet on May 31 was a decision to exit Ethereum’s “archaic gas burn mechanism and high gas fees” in addition to in-fighting about community governance, according to an announcement from the Tron Foundation.

Justin Sun, founder of Tron, also announced a bug bounty program with a $10 million top reward for the mainnet. Despite this backing, however, the price has marched down.

The mainnet protocol was highly anticipated for the project, and represented a feat for the development team. As it would detach the project from the Ethereum blockchain, Tron would gain new independence in its development roadmap and governance.

“We must be independent. We must achieve an equal, democratic system, with democratic elections as an integral part of community governance. This is the only way to uphold the popular sovereignty and the natural rights of the token, a cornerstone of our value system around decentralization.”

Comically, Twitter users are commenting that the only obvious bug so far with the mainnet is the declining price.

As a possible competition to investor interest, other projects have been launching their own mainnets now or very soon. As CCN reported, EOS is expected to launch their mainnet on within the next few days.

Tron has also been criticized for allegedly over-hyping, such as the partnership with Baofeng, and plagiarizing other projects’ white papers.

The mainnet launch is the foundation for improved infrastructure for DApps and attracting new developers to build applications on the blockchain, according to “A Letter to the Community” posted in a blog update.  It sets the path for third-party applications to run independent of the Ethereum chain. Clearly, it is way too early to use the price to gauge the success of the mainnet launch.