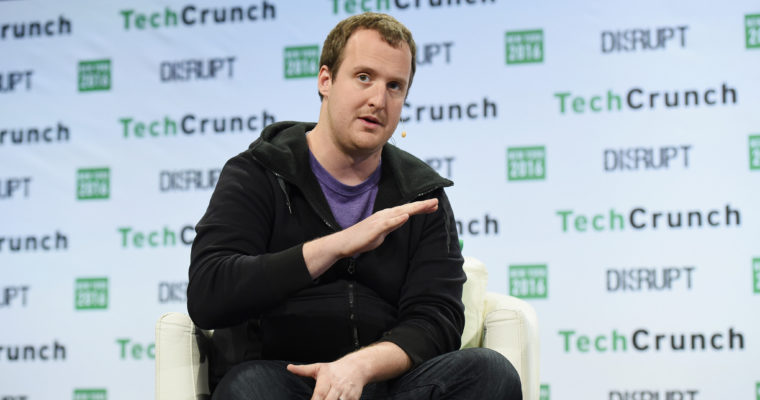 At the True North tech conference earlier this week, Kik CEO Ted Livingston expressed his surprising opinion about blockchain: “Almost nobody should be looking at it.”

What made the statement highly pessimistic is the fact that Livingston raised over $100 million via an Initial Coin Offering for his company in 2017. However, the CEO explained his ideology as the conference proceeded, providing respite to attendees:

“Unless you’re trying to build one of the most-used cryptocurrencies in the world, it’s very low odds that blockchain is going to create value for you.”

The entrepreneur provided insight into his experience with Kin, Kik’s native digital token, and said that the technology wasn’t “very convincing” in terms of widespread practical usage – adding that bitcoin and a few other cryptocurrencies were seemingly the only real use-case.

Livingston said he’s not convinced that there are a whole lot of practical applications for blockchain technology other than Bitcoin and other cryptocurrencies.

He added that the “genius” of having digital currencies is their scarcity, which allows for a worldwide ecosystem of participants that exchange a limited number of tokens – regardless of trust.

However, while the trustless system is great for controlling transactions between strangers, this very factor makes the blockchain “not so great” for other applications.

“What does blockchain do at the end of the day? It allows you to have a database that’s trustless. That can be applied in a bunch of ways, but most of those ways, you still need trust.”

Decentralized ledger systems have been touted since their inception as a game-changing technology, providing an impressive use case for shipping, logistics, and finance industries – as they can be used to track packages, bonds, securities, from issuance to delivery.

Despite his apparent pessimism, Livingston maintains that digital currencies have created an “enormous incentive,” primarily due to the billions of dollars involved:

“Today, the ‘Bitcoin computer’ is 100,000 times more powerful than the top 500 supercomputers in the world combined.”

The “Bitcoin computer” is a worldwide network of participants validating and running the Bitcoin protocol on their personal computing devices, effectively creating an economic system that awards participants with units of bitcoin – which shall hopefully be adopted as the go-to currency in the future.

Similarly, Livingston hopes that Kin be used in the future to allow Kik users to make purchases within the app and to each other.

However, things haven’t been smooth for the entrepreneur. The $100 million project ran into “technical issues” in 2017, indefinitely holding off the launch date of Kin tokens. But, Livingston remains positive about the token issuance happening soon after the problems are smoothened out.