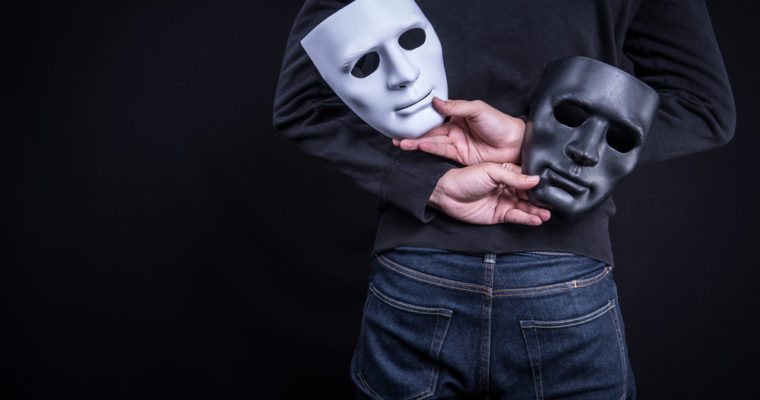 The EOS price rallied 16 percent on Saturday following the release of the blockchain project’s open-source mainnet software, but there’s more to this pump than first meets the eye.

Today’s EOS price surge came as part of a wider market rally, but the token nevertheless managed to outpace every other cryptocurrency ranked in the top 100.

EOS spent most of the day trading just over the $12.00 mark but began to surge at approximately 6:15 UTC on Saturday morning. Within hours, the EOS price had peaked above $14.40 on Bitfinex, though it has since declined to a present value of $14.07.

EOS now has a market cap of about $12.5 billion, ranking it fifth on the market cap charts and $5.2 billion behind fourth-ranked bitcoin cash.

The clear impetus for the rally was the formal release of EOSIO 1.0, which development company Block.one shipped this morning at the conclusion of its yearlong $4 billion initial coin offering (ICO).

Until now, EOS tokens have been structured as ERC-20 tokens and have run on the Ethereum network, meaning that users must transfer their tokens to the coin’s independent blockchain. During this complicated process, token balances held in ERC-20 wallets have been locked, and exchanges have frozen deposits and withdrawals. However, exchanges continue to allow users to trade the limited supply of EOS tokens currently held on their platforms, creating an environment that is not entirely comparable to other trading pairs.

For example, an early EOS investor who would ordinarily consider selling tokens at $14.00 may not be able to do so since they cannot currently deposit EOS on an exchange. In essence, the reduced EOS supply will translate into increased price volatility until the nascent EOS mainnet achieves stability.

Notably, Block.one has said that it will not launch an EOS mainnet, nor will it commit to continuing to develop the software beyond the current release. Consequently, it is expected that there will be several networks claiming to be the “EOS mainnet,” and it could be some time before a clear winner emerges.