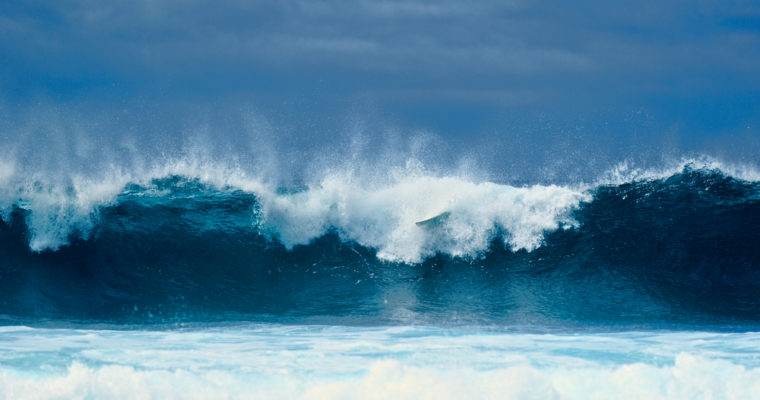 The cryptocurrency market has increased by around $10 billion over the past 24 hours, as major cryptocurrencies including Bitcoin, Ripple, EOS, Stellar, and Tron surged in the range of 2 to 16 percent. EOS was the strongest performer today, recording a gain of 16.24 percent subsequent to its mainnet launch.

No Major Movement Over the Past 7 Days

Although it seems as if the market has recovered by large margins and bitcoin has rebounded from its previous dip, BTC has remained in the same region over the past seven days. Last week, on May 27, exactly seven days ago, the price of BTC was $7,560. As of June 2, the price of BTC remains just over $7,600, less than 1 percent higher than its position on May 27.

On May 27, analysts predicted a downward trajectory for BTC and a possible drop below the $7,000 mark. BTC did drop to $7,040, but recovered relatively quickly back to $7,500, as bulls refused to allow bitcoin to drop below a key resistance level at $7,000, which could have led BTC to enter the higher end of $5,000.

The descending trendline from May 6 to June 2, covering two corrective rallies on May 11 and May 21, demonstrate that BTC has the potential to regain momentum at its current level, establishing $7,040 as the bottom.

However, BTC has also replicated the head and shoulders top that was formed throughout May 15 to May 20, which ultimately led BTC to fall from $8,500 to $7,040.

In order for BTC to initiate a short to mid-term rally in the upcoming days, similar to the corrective rally on April 11 that allowed BTC To rise from $6,950 to $8,000 within a one-hour period, BTC would need to experience a significant surge in volume, achieving $8,000 in the next 24 to 48 hours. If BTC fails to sustain momentum at its current level, it could drop back down to the $6,000 region and eye a potential movement to $5,000, as cryptocurrency researcher Willy Woo hinted previously.

“So in summary my best guess… slowish bleed down to $6800… then a steeper slide to $5700, then a levelling out of the drop… then a flat zone. This is an educated guess based on volume profile and fundamental data framing the rate of movement,” Woo said on May 25.

Tokens such as Ontology, ICON, WanChain, Theta, and others recorded a surge in volume and price over past few days, benefiting from the short-term recovery of BTC. Because tokens tend to decline and increase in value with larger margins in comparison to BTC, tokens usually provide high-risk and high-return trading opportunities.

Other tokens such as Tron have also experienced an increase in value due to their mainnet launches, but quite often, a price spike triggered by a certain event or a single factor is vulnerable to a short-term correction.