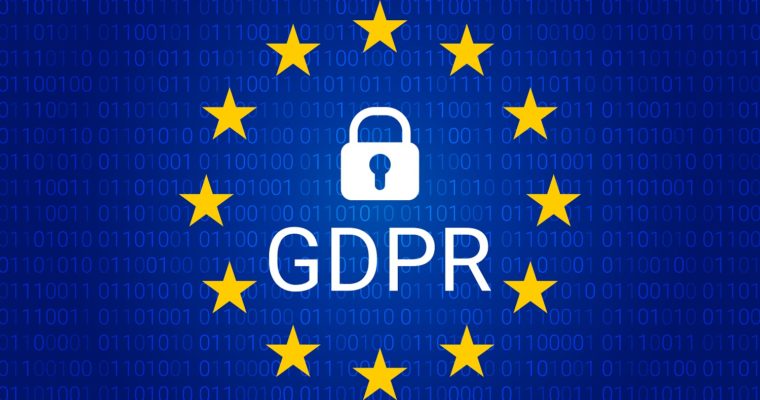 The European Union approved in 2016 a strict legislation focused on the protection of user data called GDPR – General Data Protection Regulation. While it was approved two years ago, the law provided a transition period for companies to adjust before its actual implementation which occurred on May 25.

According to The Guardian, the new European legislation has already impacted many services and news sites like the “New York Daily News”, “Chicago Tribune”, “Los Angeles Times”, “Orlando Sentinel” and the “Baltimore Sun” are offline. To prevent the same from happening to its services cryptocurrency platforms with users in Europe announced a slew new privacy policies in order to adjust to the new rules and avoid fines as high as €20 million or 4% of their global annual turnover, whichever is higher.

Xapo, which acts as a portfolio, a bureau de change for the purchase of Bitcoin and also offers a debit card for the conversion of Bitcoin into fiat, announced that their privacy policy was updated to meet the new legislation’s requirements and pointed out that the protection of personal data is a priority for the company. In order to do that, detailed information was added about what users can and cannot do with their personal data and how they can exercise their privacy rights under GDPR

“Being transparent and keeping your information safe is very important to us, which is why we are fully committed to making these changes. The updated Privacy Policy will become effective to Xapo users as of May 25, 2018” points out Xapo’s official statement sent to all customers.

Genesis Mining, a cloud mining service, also announced changes to its privacy policies to ensure the compliance with GDPR rules, stating that changes won’t affect the way users use their service.

Medium, one of the most used blogging platforms by developers, ICO’s and crypto startups worldwide also announced changes linked to the new European law which will be available to all users regardless of their geographic location “In addition to a new Privacy Policy designed to clarify which information we collect and how we use it, there are also new resources. For example, you can now download your personal data from Medium from the settings page” said the statement.

The Polybius Foundation also announced changes without specifying what will change in their privacy policies, however, it was pointed out that the changes will be made to the “type of personal data we collect about you and the way we use it; to the legal details about the processing and storage of your personal data; the information security policies and how we protect your data; the third parties with whom we share your data; and your personal data rights” said the statement sent to all users of Polybius platforms.