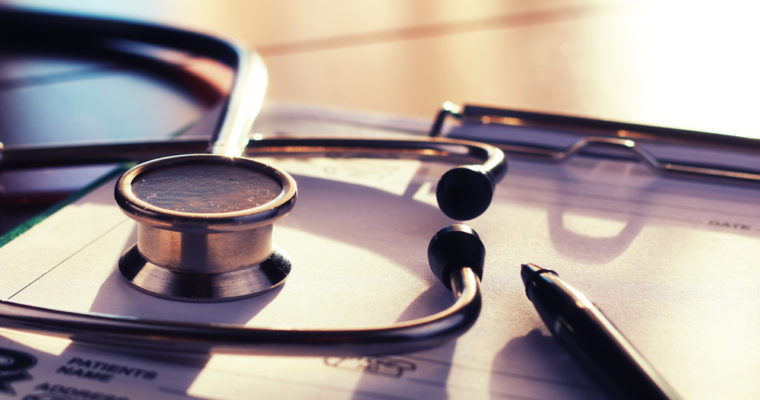 ZhongAn, a Chinese insurance giant that provides infrastructure to 10 local insurers, stated that it has recently partnered with more than 100 hospitals to utilise blockchain technology in securely processing patient data and financial information.

Significance of the Deal

The insurance and healthcare industries are extensively intertwined and dependent on each other. In most regions, healthcare service providers and hospitals are required to communicate with the insurance companies of each of their customers to ensure all patients receive fair and transparent insurance coverage.

In countries like South Korea, every citizen and resident by default has affordable healthcare, and hospitals are required to comply with local regulations and assure every patient receives coverage from both the country’s healthcare system and insurance service providers.

Over the past few years, hundreds of millions of clients, patients, and users were affected by hacking attacks and security breaches, leaking personal and financial information. The largest scandal in 2017 was the hacking attack against Equifax, a US-based credit reporting agency. Equifax fell victim to the largest single data breach reported in 2017, and a recent investigation by Senator Elizabeth Warren discovered that the Equifax breach was larger than it was initially reported.

“In October, when I asked the CEO about the precise extent of the breach, he couldn’t give me a straight answer. So for five months, I investigated it myself. My investigation revealed the depth of the breach and cover-up at Equifax. And since I published the report, Equifax has confirmed it is even worse than they told us,” said Warren.

The type of information lost by companies such as Equifax and conglomerates in the healthcare and insurance industries are considered as the most valuable form of information in black and dark markets because criminals can utilise financial information to receive tax returns, create fake identities, and engage in direct threats.

Chen Wei, the chief technology officer of ZhongAn Online Property & Casualty Insurance, stated that tech company has started to utilise the blockchain to securely store and process data, which will ultimately allow the insurance giant to minimise risk and improve pricing.

“Insurance is backed by statistics and blockchain will help to connect that massive and varied data. It will be used to manage risk and improve pricing. Insurance sales used to rely on agents and individual sales people, however younger generations prefer making online purchases. Insurance clients no longer need to file paper documents as proof; instead they can just say when and which hospital they attended,” said Chen.

ZhongAn, which was founded by Alibaba chairman Jack Ma, Tencent chairman Pony Ma Huateng, and Ping An Insurance chairman Peter Ma Mingzhe, has already started to work with Shanghai’s insurance regulatory bureau to initiate the widespread adoption of the blockchain by insurers in China.

“We are trying to combine blockchain with real-life scenarios,” Chen added, emphasising that ZhonghAn has partnered with 100 hospitals across China to process information using the blockchain.