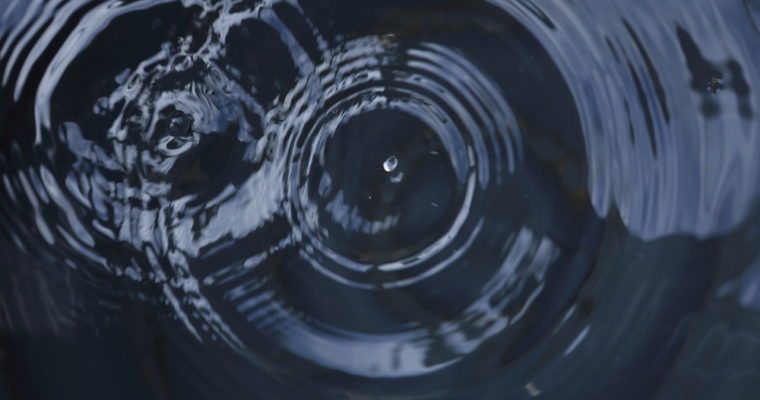 Ripple has roped in two more payment providers in Asia and South America as members of its enterprise blockchain payments network RippleNet.

The service kicked off this week, connecting the two payment providers in a number of markets including Southeast Asia, South America and Europe. For instance, BeeTech customers will be able to make real-time transfers to 60 global markets supported by InstaReM including the UK, EU and the US.

Specifically, the firms will tap into xVia, a standard interface API solution that enables financial institutions and remittance operators to send payments without the need for any software installation by plugging into the RippleNet network, which now sees over 100 members among its ranks.

“This partnership on RippleNet provides our customers a one-stop shop experience, including the ability to send payments and access new suppliers across more than 60 markets through xVia – a simple API connection.”

Earlier this week, the Kuwait Finance House also joined RippleNet and, in the process, claimed it was the first bank in the country to join the San Francisco-based industry giant’s global enterprise blockchain. Ripple also added Oman-based BankDhofar and South Korean crypto exchange Coinone to the network in May alone. The latter will use xCurrent, Ripple’s enterprise blockchain software which enables end-to-end tracking of instant payments and settlements.

In a noteworthy addition, a partnership between Ripple and the Saudi Arabian Monetary Authority (SAMA) -the defacto central bank – led to the SAMA becoming the first central bank in the world to join RippleNet, which now includes over 100 members in banks, payment providers and remittance operators and more.