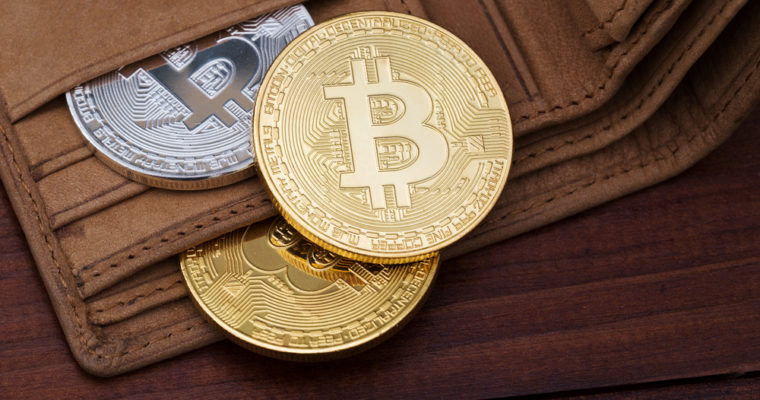 Coins.ph, a mobile payment app that offers a cryptocurrency wallet in the Philippines, now has more than 5 million customers, the company announced on its website.

Founded four years ago, Coins.ph operates a variety of financial services, including a cryptocurrency exchange. Ron Hose, founder and CEO, credited the company’s rapid growth to its focus on creating financial inclusion to Filipinos.

The wallet also announced it is now supporting Ethereum in addition to bitcoin in the interest of offering smart contract based financial services, and next month it will support Bitcoin Cash in order to support lower costing blockchain based payments.

The company noted that its blockchain based ecosystems allow customers to access a wide range of financial services.

Customers can cash out using their mobile wallets at 450 participating ATMs nationwide. The service is facilitated by a third party, Security Bank.

The company also offers exclusive promotions on its website, as well as Steam game credits.

Coinsph’s cryptocurrency exchange, called CX, offers trades for bitcoin, Bitcoin Cash, Ethereum, Litecoin and Ripple. Customers can buy cryptocurrency with Philippine peso, for as low as five basis points (0.05%) in fees per trade based on volume. There are no restrictions on trading volumes.

The exchange’s goal is to reduce the cost of buying and selling digital currency in the Philippines.

Coins.ph secured a certificate of registration from the Bangko Sentral ng Pilipinas, the Philippines central bank, in 2017 to operate as a cryptocurrency exchange, according to the Coin.ph website.