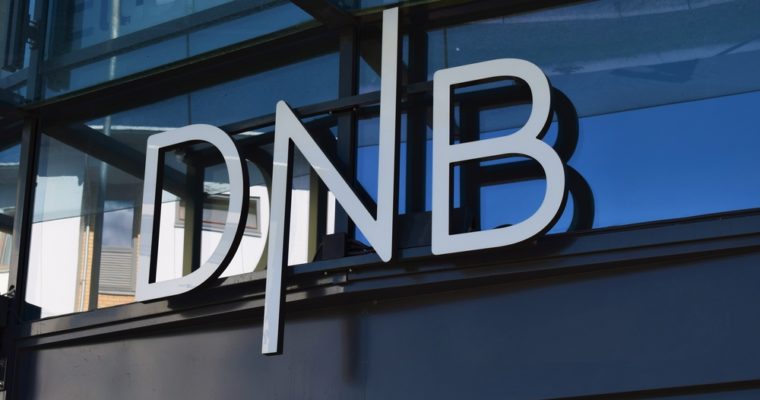 IOTA announced a partnership with DNB ASA on May 31. As part of the partnership, DNB and IOTA are exploring ways to implement the new technologies and processes made possible IOTA’s “Tangle.”

DNB is the largest financial service firm in Norway based on market capitalization. The firm specializes in investment banking, global markets, and corporate banking. It is a global leader in banking for the shipping, energy, and seafood industries.

“As Internet of Things (IoT) and Machine to Machine (M2M) communication and payment for microservices seem to escalate in the future, we think engaging in a Distributed Ledger based technology like IOTA gives us valuable experience and know-how on future revenue streams and business models. We are looking forward to dive into the IOTA space[.]”

The partnership with DNB comes shortly after another announcement that IOTA would work with a key logistics firm for the United Nations. That partnership is also centered around uses for the Tangle technology for global transactions and transparency.

“Norway has always been a vanguard in adopting cutting-edge technological paradigm shifts that improve the efficiency of our society, I am very excited at the IOTA Foundation which is spearheading Distributed Ledger Technology and IoT payments working with Norway’s largest financial institution on carrying this tradition onwards,” added David Sønstebø, Founder of IOTA Foundation.

The steady price increase for the IOTA has remained in place today as investor optimism stays firm, already up over 4% for today at $1.82. This comes at a time when the general market has cooled off from the rallies seen yesterday.

The banking sector has drawn a lot of attention lately for exploring blockchain technology. As CCN reported, IBM, along with Hyperledger, is introducing its technology more and more. With more banks speaking up about bitcoin and blockchain in general, we should expect to see more “exploratory” partnerships like IOTA and DNB.

Projects that show promise for improving efficiencies in transaction settles, auditing, and identity management are drawing the most attention from the financial sector. The Distributed Ledger Technology proves valuable to firms that seek quicker, more transparent payment settles, which traditional blockchains are less ideal for, as CCN reported.

However, the IOTA Foundation has drawn previous criticism from other partners for lashing out towards white-hat security researchers. This resulted in the London College ending ties with IOTA.