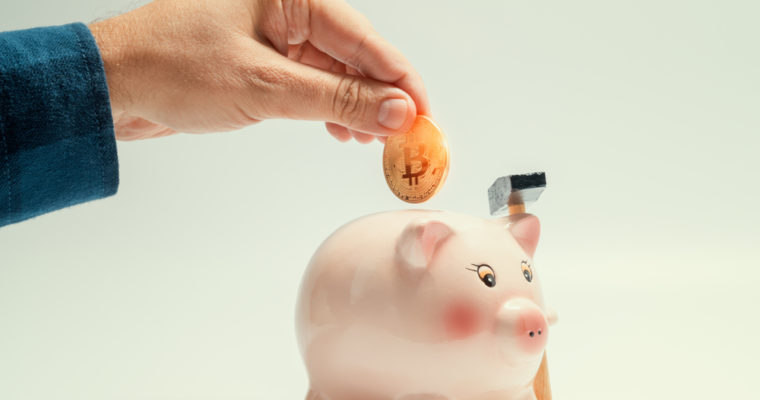 Based on the short-term price trend of BTC over the past week, it remains unlikely that BTC returns to previous support levels at $10,000 and $12,000, given that the 5-month and 10-month MA bear cross have been confirmed for the first time since 2014. More to that, BTC failed to swiftly rebound to the $8,000 mark over the past few days, eliminating the possibility of a potential corrective rally to $10,000 in the short-term.

If BTC can surpass the $8,500 mark in the next few days with a strong spike in volume, it is possible that BTC breaks its descending trendline since May 5, eyeing a mid-term recovery and a bounce back to the $10,000 region. However, without a strong recovery, it remains unlikely for bitcoin to initiate a bull run in the short-term.

“I’ve had chats with some very savvy fund managers in the last few days, all of whom said, ‘I don’t see where the new money comes from any time soon,’” emphasizing that most investors agree in a medium to long-term adoption curve of bitcoin and other cryptocurrencies.

“Institutional money started trickling into cryptocurrency in mid-2017, but it’s been slower than many expected. That doesn’t mean it’s not coming. There are a lot of pieces that need to come together, one big piece being third party custody,” Paul added.

The lack of stable custodian services and the strong downward trend of bitcoin all point toward a short-term bear market, but a strong mid to long-term trend for BTC.

Dan Morehead, the founder and CEO of leading cryptocurrency hedge fund Pantera Capital, stated that both the mid-term and long-term trend of bitcoin are optimistic, because the dominant cryptocurrency is losing its “skanky” image among institutional investors.

More importantly, in the long-term, Morehead noted that he envisions the cryptocurrency market growing to a $4 trillion asset class.

“Bitcoin is a screaming buy right now,” said Morehead, who oversees more than $1 billion at Pantera Capital. He added that even a $40 trillion market valuation is possible for cryptocurrency, explaining “it’s the 10-year forecast. It’s not going to happen overnight.”

With stable custodian services and the entrance of institutional investors, in the mid-term, possibly by the end of 2018, BTC could enter a proper bull market. However, as of current, the short-term trend of BTC seems bearish.