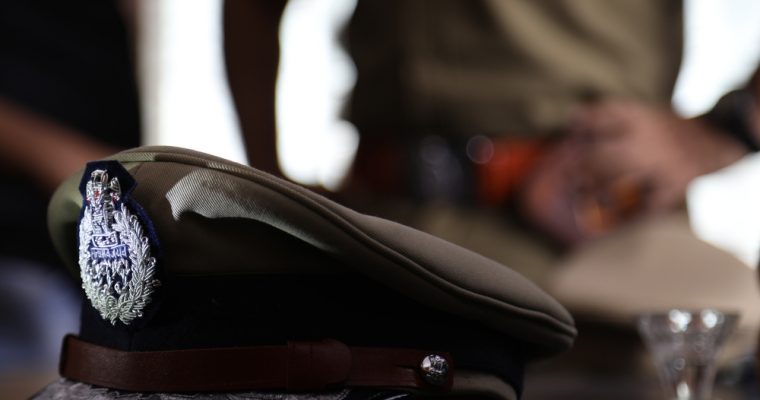 The Crime Investigation Department (CID) of India has taken the statements of a distraught Indian businessman who extorted 2,000 bitcoins from the promoters of fraudulent cryptocurrency project Bitconnect to investigate the firm’s working.

As per a report, Bitconnect’s India chapter was managed in the state of Gujarat by three men, Diyash Darji, Satish Kumbhani, and Dhaval Mavani, who worked with the project’s promoters abroad and persuaded Indian investors to invest in the now-infamous venture.

The trio aggressively promoted Bitconnect as a good investment option, and guaranteed a “very high return on investment.”

One such investor was Shailesh Bhatt, who gave in to the company’s vision and brought the firm’s “1.1 percent profit per day” scheme. However, when the company invariably showed an inability to pay back his money, an enraged Bhatt ganged up with eight others on Mavani in December 2017, and extorted 2,000 bitcoins from the promoter.

Unfortunately, Bhatt did not enjoy his ill-gotten gains for long, as he picked up a month later from his residence near Gujarat’s capital.

CID officials were able to question Bhatt’s nephew – Nikunj – who was apparently part of the extortion gang as he possessed 12 bitcoins from the 2,000 bitcoin haul. ‘

A CID official lended insight on the firm:

Apart from India, the firm has its presence in Indonesia, Vietnam, Hong Kong, Singapore and the US. We have identified a few accounts associated with the transactions and have intimated the respective banks about it.

As per Nikunj’s statements, the firm used a special software that supposedly calculated high and low points of bitcoin’s price action, and claimed that the system traded the currency for an average of 1 percent return daily or 365 percent annually.

The company reportedly had investment slabs to further lure investors. For example, if a person invested between $1,000 and $5,000, an extra 0.1 percent was added to his earning. Likewise, the extra incentive increased with each slab, with the largest slab offering 0.25 percent extra returns per day.

Interestingly, despite India’s resistance towards bitcoin and other cryptocurrencies, the CID said that it shall convert the recovered bitcoins into Indian Rupees and store them with the country’s central bank.