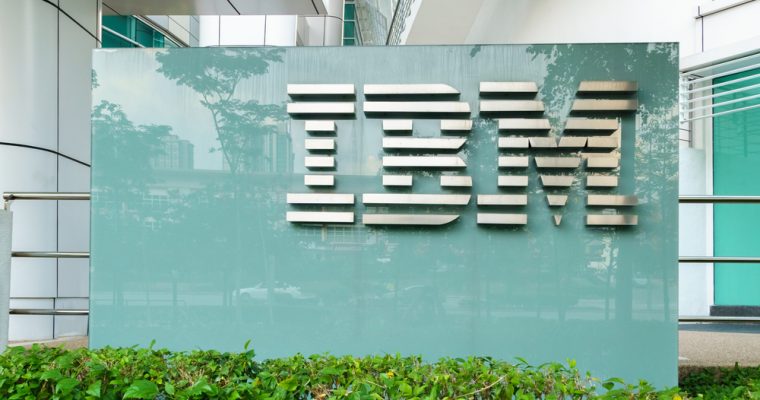 IBM has won two patents for a system that verifies the integrity of a blockchain, certifying that it has passed certain audit requirements at particular periods in time.

Both patents were approved on May 31 and are related in that they describe certified, audit-able “checkpoints.” The main goal of the checkpoints is to allow businesses to satisfy regulations for data verification and retention when connecting to the network.

The first patent explains the single point of a checkpoint and what exactly constitutes a checkpoint, according to IBM. The requirement is that all peers/nodes that perform validation achieve consensus about the validity of the blockchain at the time of the snapshot.

The summary from the first patent  states:

“Before a checkpoint is certified, it must be consistent, meaning that all validating peers must reach the same state (value) for the checkpoint. Preferably, the checkpoint is a compression of the current blockchain world state into a compact representation (e.g., a hash value) of the ledger that is consistent across the (validating) peers.”

The idea is for the audit to go all the way back to the Genesis block and work its way up from there. This is done to make sure the immutability and consensus has been kept in tact up to the point in time that is being certified.

The second patent builds on the first but with the description of how the checkpoints can be audited. As the checkpoint has been certified, there is a new process that IBM has patented for then auditing that checkpoint. Businesses can then refer back to a certified checkpoint and reconcile data from the blockchain.

The summary from the second patent states:

“To have a certifiably-auditable blockchain, an auditor should be able to rerun the transactions between checkpoints and then compare the value of the latter checkpoint with the value recorded in the ledger. The first step in this auditing process is to double check the hashes of all the blocks in the chain. To be thorough, the signatures on all transactions should be checked, although the hashes on all blocks ought to be sufficient.”

As CCN reported, IBM has focused heavily on products and services for enterprise-level businesses. The company is a frequent innovator in this field, especially as it relates to blockchain scaling,  auditing, and supply chain management. The company’s long history in enterprise computing gives it an edge as it relates to the regulations and pain-points these businesses encounter, knowledge which IBM is bringing into its blockchain work.