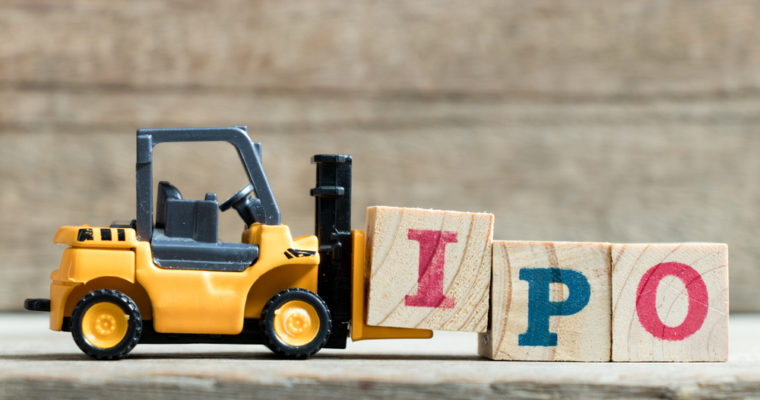 Cryptocurrency trading platform eToro is considering holding an initial public offering (IPO) as it seeks to expand its products further into the global marketplace.

According to the Financial News, the Tel Aviv-based eToro has been holding early-stage discussions with a variety of London investment banks about the potential IPO.

The report cites “bankers familiar with the matter” but does not quote anyone on record. A spokesperson for eToro declined CCN’s request for comment, stating that the firm does not comment on market rumors.

The company launched in 2007 as a commodities trading platform, nearly two years before the bitcoin Genesis block ushered in a new era for finance. However, the firm was an early adopter of bitcoin derivatives, and it has become a high-volume cryptocurrency trading venue since adding more cryptocurrency-related products last February.

One of the platform’s most popular features is CopyTrader, which allows amateur traders to easily mimic the portfolios of other users who have successful trading strategies.

In March, eToro concluded a $100 million funding round, after which it announced plans to launch a full-fledged cryptocurrency exchange and open its platform to US traders. The company has now raised a total of $162 million, providing it with an $800 million valuation.

Though a variety of cryptocurrency companies have experienced soaring valuations over the past several years, few have gone public. Consequently, the success of eToro’s IPO — if the firm decides to pursue it — will be observed closely by other large industry players as they mull similar moves.

As CCN reported, China-based cryptocurrency mining hardware manufacturer Canaan Creative filed last month to hold an IPO on the Stock Exchange of Hong Kong (HKEX). The firm, which says that it sold 300,000 ASIC miners last year and turned a $56 million profit, is said to be seeking $1 billion through the offering.