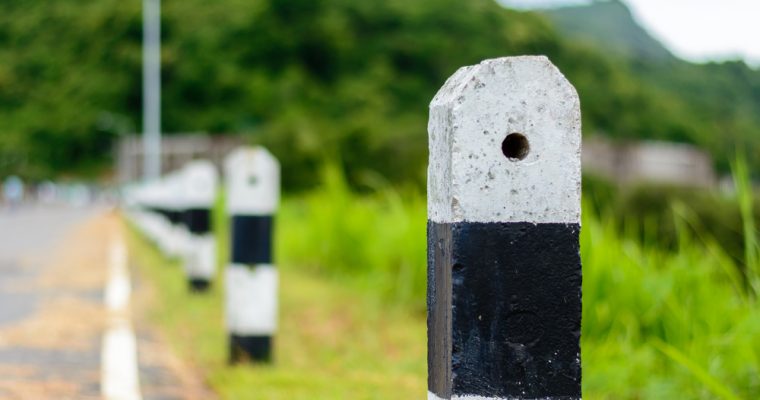 Blockchain, the UK based provider of cryptocurrency wallets and services, has reported reaching a milestone of 25 million wallets this week, according to Yahoo Finance. Much of the growth has been in the US, where the company has rolled out bitcoin sales in recent months.

The significance of the milestone is tempered by the fact that the 25 million figure exceeds the number of bitcoin addresses that have a positive balance, according to data from BitcoinPrivacy, a website that supports bitcoin address privacy and analyzes bitcoin addresses in the interest of supporting privacy.

Blockchain’s customer base nevertheless now doubles that of Coinbase, which in November shared a number of 13 million users. Blockchain’s 25 million wallets surpass the customer bases of TD Ameritrade and Charles Schwab (though an individual may have multiple Blockchain wallets).

Some Twitter users responded to the announcement by criticizing Blockchain for supporting the SegWit2x hard fork and dragging its feet in adopting SegWit, the bitcoin scaling solution the Bitcoin Core development team created.Blockchain in February announced that it was SegWit ready, along with most major bitcoin exchanges and mining pools.

Blockchain has been investing in growth, having raised a total of $70 million in funding. The company recently hired Google and Facebook veteran Peter Wilson as is vice president of engineering, Goldman Sachs veteran Breanne Madigan as head of institutional sales, and Bank of America veteran Garrick Hileman as head of research.

Peter Smith, Blockchain CEO, said everyone should have some cryptocurrency in their investment portfolio speaking at Yahoo Finance’s cryptocurrency summit in February.

The firm has come a long way since 2016, when it suffered a DNS attack  that caused the wallet to be taken offline for more than seven hours. Smith said the attack was against the company’s registrar and not the wallet itself. The company’s security systems identified the attack within minutes and regained control of its DNS registrar.