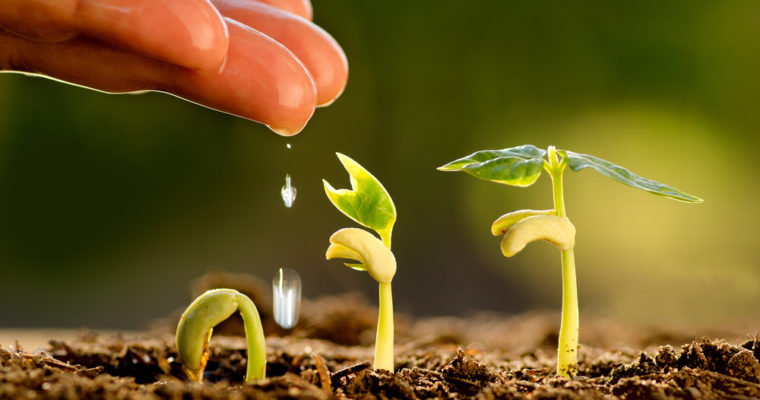 According to Hong Kong-based news outlet China Money Network, Ella Zhang — head of Binance Labs — announced the fund this week at an online meetup, explaining that it will both make direct investments in startups and invest in other blockchain funds.

Binance will make the investments using its BNB token, which currently has a market cap of nearly $1.6 billion and will serve as the native currency of the firm’s planned public blockchain.

The first project to receive direct funding from the new venture is a new blockchain-based ride-hailing app created by Weixing Chen, the founder of ride-hailing service Kuaidi Dache, which later merged with $60 billion company Didi Chuxing.

The “fund of funds,” meanwhile, will seek out 20 funds in which to invest. Zhang said that to be eligible funds must already have $100 million in assets under management (AUM).

As CCN reported, Binance has lately been embroiled in a high-profile legal spat with prominent VC firm Sequoia Capital, which alleges that the exchange violated an exclusivity agreement by engaging in funding discussions with other VCs. Binance CEO Changpeng Zhao responded by suggesting that the firm will require projects to disclose their relationship with Sequoia when they apply to have their tokens listed on the trading platform.

Last month, Zhao penned a blog post in which he excoriated traditional VC firms, arguing that the “vast majority” have “no clue about the projects or field they invest in” and that initial coin offerings (ICOs) are a preferable fundraising method.

Binance has not yet made an official announcement, and the firm did not immediately respond to a request for comment.