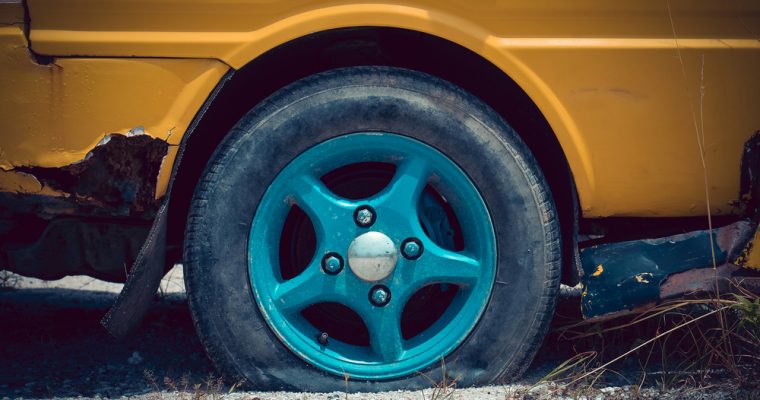 Bitcoin’s price has hit rock-bottom and will rally again soon like the mythical phoenix rising from the ashes. That’s what technical analysis suggests, according to Robert Sluymer, head of technical strategy at Fundstrat Global Advisors.

Sluymer, whose colleague and boss is cryptocurrency bull Tom Lee, offered a glimmer of hope for the flailing market, which has been decimated recently.

After weeks of sputtering, positive momentum is quietly building for the top cryptocurrency by market cap, Sluymer said.

“When we step back, we see the first phase starting to happen,” he told CNBC. “We think bitcoin is starting to bottom off some very key support around $7,000, and we think it’s going to start a recovery process here.”

Sluymer pointed out that bitcoin has dropped several times recently to a key support level at around $7,000 before eventually recovering. “That’s certainly the first step in a bottoming process – to see some sort of consolidation or a basing taking hold,” he explained.

Technical analysis shows that BTC’s relative strength index (RSI) is hovering at around 40. An RSI of 30 indicates an asset is oversold.

This technical marker also suggests that bitcoin has bottomed-out and is positioned to climb again.

“That RSI indicator in the bottom of the chart is very oversold and starting to bottom, so that’s really part of that bottoming phase taking hold,” Sluymer said.

If bitcoin rallies through the next level of support at around $7,800, it will start shooting up in the near term, Sluymer projects.

“The next thing that has to happen is to see bitcoin actually rally through the downtrend,” he said. “We use the 15-day moving average. It’s very simplistic, but it’s a pretty good proxy across most markets. [$7,800] will be the next hurdle for it to get through.”

BTC prices last hit $7,800 a week ago, and has not topped that level since May 23. But Sluymer said the stars are lining up for another rally.

“We think the setup is very attractive here,” he said. “If you’re short, we think you should be very careful and reducing your short exposure. I think if you’re looking to be long, this is where you start adding here to your long exposure.”

Robert Sluymer’s bullish near-term outlook differs from that of prominent cryptocurrency investor Ari Paul, the CIO of BlockTower Capital. As CCN has reported, Paul does not foresee a short-term rally anytime soon.

“I’ve had chats with some very savvy fund managers in the last few days, all of whom said, ‘I don’t see where the new money comes from any time soon,’” Paul tweeted.

I’ve had chats with some very savvy fund managers in the last few days, all of whom said, “I don’t see where the new money comes from any time soon.” Here are some medium-term thoughts (horizon ~6 months.)

However, Paul — who has taken a long position on cryptocurrencies, including BTC — expects prices to soar over the long haul. He also predicts there will be greater mainstream investing in digital currencies over the next year.

8/ I’m optimistic that over the next year we’ll see a more than 3x in the total number of holders of cryptocurrency largely driven by marketing, UI, and simple but viral dApps like whatever the next Cryptokitties will be.

Bitcoin has been nosediving since December 2017 in part due to the heightened regulatory scrutiny in recent months.

While the market’s erratic price fluctuations and high-profile regulatory crackdowns have caused some hand-wringing in the crypto community, it bears noting that at this time last year, BTC hovered at about $2,500, and the total market cap of the entire cryptocurrency industry was $85 billion.

Today, the total market cap tops $329 billion and bitcoin is trading at roughly $7,400. Sometimes, the measure of “success” is a matter of perspective.