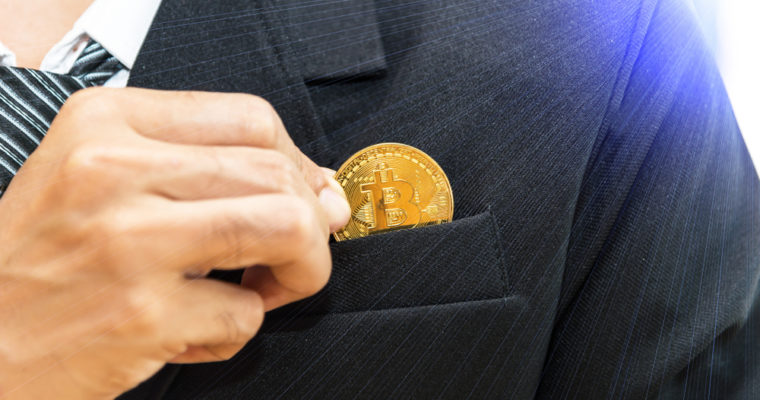 The cryptocurrency market has languished in recent weeks, as a widely-anticipated bitcoin price rally has yet to materialize. However, Dan Morehead, founder of cryptocurrency hedge fund Pantera Capital, says that now is a perfect time to buy.

Speaking with CNBC, Morehead noted that the bitcoin price has broken below its 230-day moving average, an event which has historically proven to be an excellent trading opportunity for investors willing to purchase bitcoin and hold onto it for at least a year.

“Without even thinking about it,” he said, “you make an average of 239 percent.”

“That’s the essence of this trade: It rarely ever gets cheap to its long-term average,” added Morehead, a former Goldman Sachs executive. “So today is a good day to be buying.”

Morehead, as CCN reported, correctly predicted that bitcoin would see a massive correction from its mid-December highs. However, a subsequent prediction that the market was beginning to enter a bull cycle perhaps jumped the gun because the bitcoin price stalled at $9,990 and dipped back down to a present value near $7,500.

Nevertheless, Morehead said that Pantera is still experiencing positive returns, largely because it has diversified its portfolio to include a range of cryptoassets. He said that the firm currently holds investments in approximately 35 initial coin offering (ICO) tokens, as well as 25 liquid cryptocurrencies. He is particularly excited about Augur, whose mainnet prediction market is preparing to launch after years of development.

“All cryptocurrencies are very cheap right now, he said. “It’s much cheaper to buy now and participate in the rally as it goes.”

He advised investors to enter the markets sooner rather than later so that they will already have strong positions once institutions become comfortable with making strategic investments in the space.

“Many institutions are essentially buying the rumor and selling the fact,” he said of concerns that the government will impose new regulations on the space. “Getting invested now so that in three, four, five months when the institutional, quality-regulated custodians that we’re hearing about come online, they’ll already have their positions.”