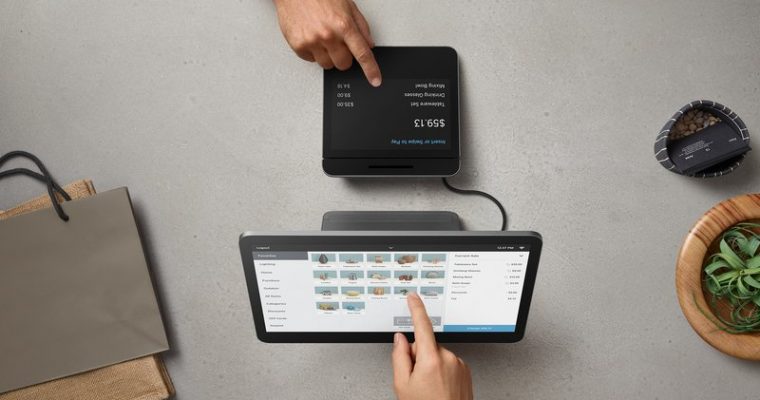 Digital payments firm Square views Bitcoin as a “transformational technology,” and analysts predict that the company could one day launch a cryptocurrency exchange.

The company made waves last year when it announced that it was launching a Bitcoin trading pilot program through Cash App, the firm’s peer-to-peer transaction platform. A month ago, Square released the feature to virtually all of its US-based users, providing them with one of the most seamless Bitcoin purchasing experiences currently available.

Square executives discussed the feature following the release of its first-quarter earnings report Tuesday, stating that while Bitcoin trading is “still not material to our results,” the firm views cryptocurrency as “transformational” and intends to build out more products and services that leverage it.

“Bitcoin, for us, is not stopping at buying and selling,” Square CEO Jack Dorsey said on a conference call Tuesday, according to a MarketWatch report. “We do believe that this is a transformational technology for our industry, and we want to learn as quickly as possible.”

Dorsey has issued similar statements in the past. When Square officially released Bitcoin trading to its Cash App customers, Dorsey said that the firm views Bitcoin as a “long-term path towards greater financial access for all.”

Consequently, it would not be surprising if Square expanded its cryptocurrency-related product line in the near- to mid-term future.

The MarketWatch report indicated that company “wants to build out an app that accepts Bitcoin,” suggesting that Square — which continues to bank most of its revenue on its payment processing services — may either launch an app that helps merchants to accept Bitcoin or roll this functionality to its current point-of-sale (PoS) products.

Meanwhile, Guggenheim analyst Jeff Cantwell predicted in a Tuesday note to clients that Square may eventually transform its Cash App into a “Coinbase-like exchange,” according to a report from Bloomberg journalist Lily Katz.

If Square did launch a full-scale cryptocurrency exchange, it would immediately be competitive with Coinbase, which is currently the dominant force in the US cryptocurrency brokerage market. As of December, the company’s Cash App seven million users, which is roughly half the number registered at Coinbase.