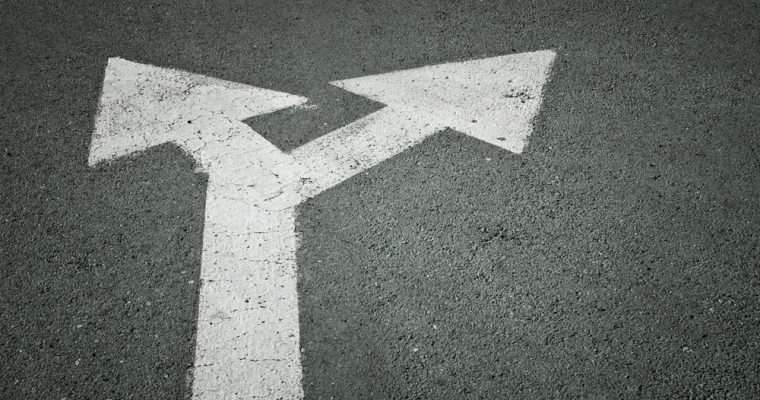 Just 44 days ago, Bitcoin Private’s founder and lead developer, Rhett Creighton, proposed that the ZClassicCoin (ZCL) be revitalized by migrating it to become a bitcoin hard fork – “Bitcoin Private,” according to a Reddit post.

The Bitcoin Private contribution team announced the much-anticipated snapshot date of both bitcoin and ZClassic which are scheduled to occur today, Feb. 28, 2018, according to the Reddit post. This announcement was made at the first official Bitcoin Private Conference held in Austin, Texas.

On Dec. 8, Creighton tweeted that he was going to be teaming up with another ZClassic founder in order to plan more active development for the project. Following that tweet, Creighton posted an entire manifesto one week later on the ZClassic Subreddit, detailing his plan for a new Bitcoin fork called “Bitcoin Private.”

The fork would create a derivative of bitcoin that utilizes the same privacy protocols as ZClassic, which would enable users to send shielded transactions that hide transacting individuals and values.

ZClassic originally forked from Zcash to eliminate the 20% founders reward that Zcash put in place for the first four years. Although Zcash is limited to 21 million coins, a portion is allocated to founders, investors, employees, and advisors to the company. The founders’ reward allocation will eventually be dropped in 2020 due to it being limited to the first set block reward, however, this still accounts for 10% of the entire supply.

This move was similar to the Ethereum Classic and Bitcoin Cash splits, in which the original code base was forked due to an ideological difference. It contains the same nuts and bolts as the original blockchain, with a few tweaked parameters.

Since news of the fork grew in mid-December, ZClassic has seen significant price movement.

Many attributed the price action to individuals who wish to capitalize on the derivative produced from the fork without having to pay the exorbitant price for bitcoin. Investors may see ZClassic as an easier way of obtaining more of the forked cryptocurrency at a cheaper rate, considering that ZClassic is currently trading at a fraction of the price of bitcoin.

The popularity of recent bitcoin forks has had both exchanges and wallets in a frenzy due to user requests for support. After Bitcoin Cash forked in August, and Bitcoin Gold forked in October, derivative attempts have been commonplace.

Some have likened the strategy to an initial coin offering by calling the process an “initial fork offering” due to the increase in frequency.

Currently, the only known way to receive this new form of bitcoin derivative is by storing ZClassic in the project’s official wallet.