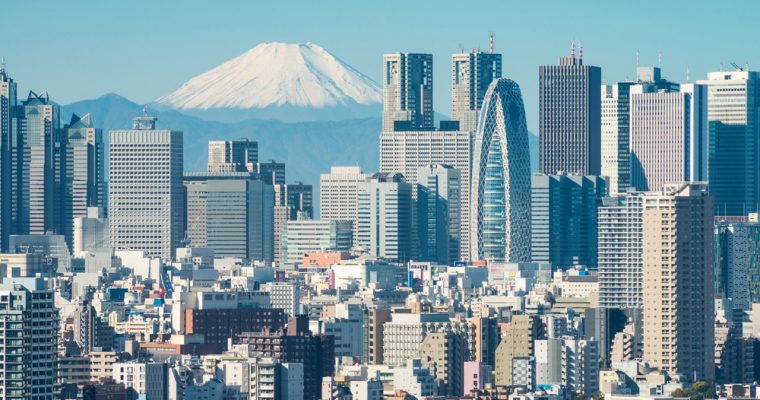 Japan’s capital Tokyo is now home to crypto-friendly Belgian restaurant St. Arnould. According to The Japan Times, it ran for a length of eight years in the previous city until the owner, Yousuke Sato, decided to move from Nagoya to Akasaka, a Tokyo district in November, 2017.

Sato was busy running a restaurant famous for its Belgian beers and traditional food items including cheeses and stewed beef carbonade when a cryptocurrency user visited him two years ago. He allowed the customer to pay for a ¥1,200 pizza with XEM. Sato immediately became interested in this new virtual world, “I became interested in virtual currencies about five years ago and began tweeting about them. I thought it would be interesting to accept payment in a virtual currency, so I said yes.”

Little did he know that cryptocurrency users were waiting for such an opportunity – St. Arnould went on to become the first restaurant/store that allowed people to buy food with XEM. Finally, before moving to Tokyo, he issued a cryptocurrency and raised $75,040 (¥8 million).

However, his choice of cryptocurrency raised a few eyebrows owing to the CoinCheck hack which resulted in $530 million worth NEM being stolen last month. Sato responded to XEM and other cryptocurrency’s criticism by stating, “I think the operators weren’t strict enough with the management of the currency. There’s nothing wrong with the concept of virtual currency itself. The market for virtual currency is still young so it’s only natural that it has become a target of speculation, but I think it has potential as a currency that is not restricted by country. I think it’s too early to say what will happen to virtual currencies in the future.”

Japan has the largest cryptocurrency exchange market and unlike China, the country has chosen to pave way for this new technology. In fact, Tokyo has many stores, restaurants and bars which accept cryptocurrencies. One of these includes electronic retail company Yamada Denki, which introduced bitcoin payments in two of its stores in Tokyo recently. Other bitcoin-friendly places include Barbecue restaurant Nikugatou, Sushi restaurant Numazuko, Hackers Bar and Awabar.