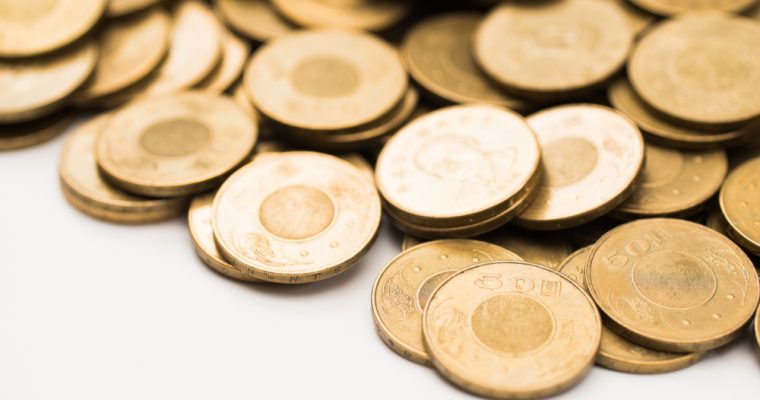 Taiwan’s incoming central bank chief has revealed the bank will explore blockchain applications in its operations including payments.

Yang, 64, who previously served as an economic researcher at the central bank in the 90s, pointed to the lack of impact by financial technologies on Taiwan’s policies despite their rapid advent globally in recent years. Future developments, however, could restructure the entire financial industry and the country’s currency policy.

The central bank will adopt “an open mind to accept new ideas”, the new central bank chief added, specifically pointing to three technologies in big data, AI and artificial intelligence. The first two would enable the bank to analyze and effectively determine patterns in Taiwan’s economic and financial conditions, he said.

In roughly translated statements on blockchain technology, he notably added:

“The Bank will also try to explore the feasibility of enhancing the security and efficiency of payments systems using decentralized blockchain technology.”

The remarks represent the first known instance of Taiwan’s central bank foraying into exploring blockchain technology. Like other endeavors by global counterparts elsewhere, it’s significant that the decentralized tech is particularly earmarked for supporting a core banking process in payments.

Furthermore, Taiwan will look to embrace cryptocurrencies and ICOs in a move to foster and aid their development in the country, according to Taiwan’s Financial Supervisory Commission chairman Wellington Koo. In a session addressing Taiwan’s parliament in October, the financial regulator called on the government to emulate the likes of Japan, where cryptocurrency exchanges operate with licenses, rather than China and South Korea where crypto exchanges and ICOs are effectively banned, respectively.

More recently, Taiwan’s vice premier urged the government to introduce a framework for the cryptocurrency sector, stating their impact should not be under-estimated.