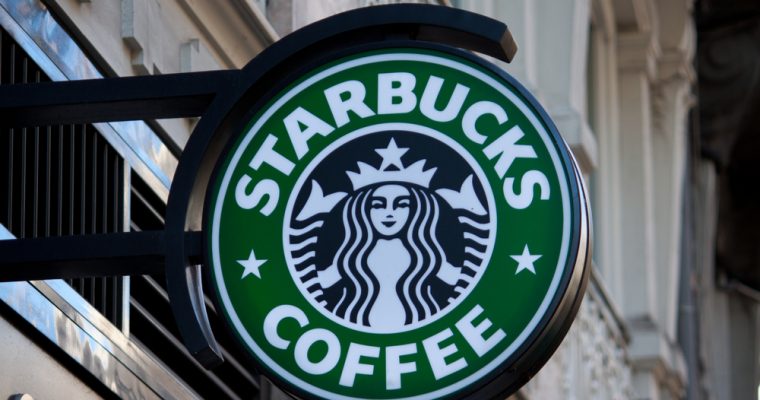 Bitcoin may be off limits, but the coffee chain is not overlooking the technology that underpins cryptocurrencies. Howard Schultz, Starbucks executive chairman and the face behind the brand, suggested blockchain could very well be part of the coffee retailer’s future, pointing to the possibility of a “proprietary digital currency integrated into our application.” He told Fox Business:

“I think blockchain technology is probably the rails in which an integrated app at Starbucks will be sitting on top of.”

It’s interesting because Schultz on the company’s latest earnings call suggested they weren’t developing their own cryptocurrency nor investing in any blockchain startups. But he did at that time point to the blockchain for eventually delivering a “consumer application” for cryptos.

If you’re thinking Ripple’s XRP would have been ideal, consider that Ripple chief Brad Garlinghouse doesn’t consider XRP a cryptocurrency.

“It’s not currency. I can’t go to Starbucks or Amazon and use [it.] … These are digital assets. If the asset solves a real problem for a real customer, then there’ll be value in the asset.” — Brad Garlinghouse at the Yahoo Finance All Markets Summit on Crypto

Starbucks, which is spearheading its maiden “cashless store” in Seattle, has embraced mobile tech payments. “Over the last four-to-five years, Starbucks has created a proxy for a mobile digital payments system,” said Schultz on Fox Business, pointing to the fact that 50% of the company’s tender is paid for with people’s smartphones. Meanwhile, in China, which is a leader in mobile payments, nearly three-quarters of the business is cashless.

But Schultz has no interest in bitcoin, having shunned the cryptocurrency likely for lengthy transaction times and hefty fees that have plagued the network.

Blockchain technology could be the gateway for the company to accept a cryptocurrency that’s more conducive to payments. The public ledger could also be a way to demonstrate its commitment to ethically sourced ingredients for menu-items, with the ability to track products such as coffee and cocoa from farm to table. Schutz emphasized the company’s commitment to the community, and the public ledger is certainly a good way to record and share it.

Schultz made the comments on Feb. 27, and the stock didn’t maintain the typical “blockchain bounce” that listed companies get for associating blockchain with their operations in some way.

Schultz’s noted the company’s long-term view, one that won’t be driven by any one quarter’s performance. He’s more focused on making the brand as relevant outside retail locations as inside, which he says is the “real question” for all brick-and-mortar stores these days.