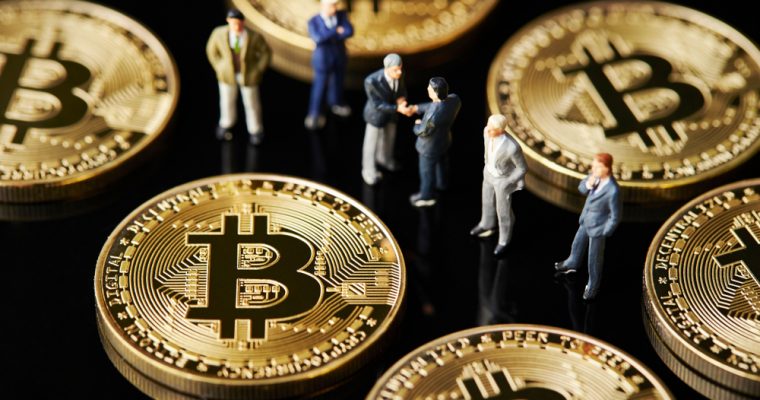 The US Commodity Futures Trading Commission (CFTC) has given its employees the green light to trade cryptocurrencies, a decision that came in response to “numerous” inquiries from agency staff.

The policy, which Bloomberg reports was announced in a Feb. 5 memo written by CFTC general counsel Daniel Davis, said that because the agency has determined that cryptocurrencies are commodities, employees can trade them like they would precious metals, barrels of oil, and other commodities.

However, this policy has several caveats. CFTC employees may not trade cryptocurrencies on margin, nor may they take advantage of any insider information they acquire in the course of their work at the regulatory agency.

“In this environment, the situation is ripe for the public to question the personal ethics of employees engaging in cryptocurrency transactions,” Davis wrote. “Please keep in mind that you must endeavor to avoid any actions creating the appearance that you are violating the law or government and commission ethical standards.”

Additionally, CFTC employees are prohibited from investing in Bitcoin futures contracts because they fall under the purview of the regulatory agency.

“The chairman has made it clear that staff members who own Bitcoin should not participate in matters related to Bitcoin, as it presents a conflict of interest,” said Erica Richardson, a spokeswoman for CFTC Chairman J. Christopher Giancarlo.

The CFTC first determined that cryptocurrencies are commodities in 2014, giving the agency a modicum of oversight on cryptocurrency trading. While the agency does not have the authority to supervise cryptocurrency exchanges — which are currently regulated at the state level under money transmitter laws — it has direct oversight of US cryptocurrency futures markets, the first of which launched in December on Chicago-based exchanges CBOE and CME. CFTC regulators may also investigate fraud and manipulation in the spot markets, and the agency has brought suits against several alleged cryptocurrency investment scams.

While the agency has been criticized for its “relaxed” approach to cryptocurrency regulation, Chairman Giancarlo has earned the respect of many cryptocurrency investors, largely due to comments he made in a recent US Senate committee hearing.