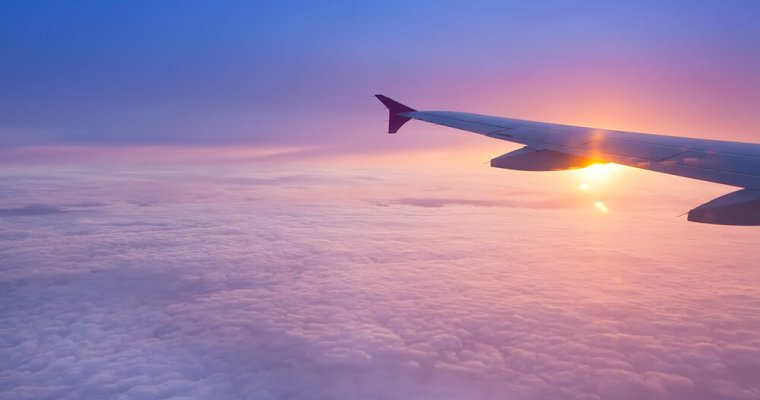 As a result of the latest Bitcoin Core 0.16 update, the usage levels of Bitcoin SegWit have been taking off. This significant uptick in usage levels can also be attributed to a number of major exchanges and wallet providers such as Coinbase and Bittrex finally implementing this technology into their platforms. This uptick means that there could be a significant decrease in global bitcoin transaction fees and times.

Segregated Witness (SegWit) is a way of bundling transaction together into blocks, which is a much more efficient way for transactions to be processed.

The Bitcoin network has experienced high levels of congestion since its popularity exploded in 2017, with issues abound as to how to scale the network. This led to higher fees and slower transaction times which were turning a lot of people away from using Bitcoin.

The adoption of SegWit is aimed at drastically reducing this level of congestion.

The main issue that has been holding back the widespread adoption of SegWit across the space is that it has to be specifically enabled on wallets and exchanges. This means you need to have specific SegWit wallet addresses and these cannot be used to bridge non-SegWit and SegWit transactions.

Thankfully, the adoption levels of this technology have been growing rapidly in recent days due to the new update and the adoption by exchanges.

The use of SegWit as a percentage of total daily bitcoin transaction had been averaging around the 15% mark for some time up until last week when these events have caused a steady uptick in adoption levels.

In the past 24 hours alone, SegWit usage levels have hit peak levels of adoption at the 30% of total Bitcoin transactions mark.

Monday the 26th of February saw the release of the latest Bitcoin Core update labeled v0 16.0 and this provided full support to SegWit scaling technology.

There are other improvements that have been made as part of this update, but SegWit support and adoption is the major aspect that most people are focusing on. Since SegWit was initially released in August 2017, widespread adoption of this technology has been something that Bitcoin users have been constantly requesting.

While a lot of the significant wallet provides and exchanges have taken their time implementing this technology, eventually growing pressure from their users as a result of slow transaction times and high fees pushed them to do something.

This adoption will also lead to further significant improvements to Bitcoin in the future, such as the implementation of the Lightning Network which might allow transaction times and fees to trend close to zero.

This is an exciting time for Bitcoin and cryptocurrencies as a whole as a breath of fresh air has been blown into the markets, with prices reacting positively to this news.