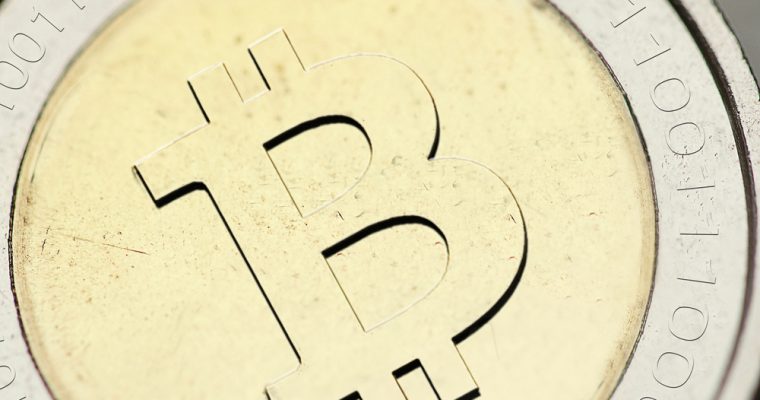 The cryptocurrency markets succumbed to another mid-week slump on Wednesday, with the majority of top-tier coins posting minor declines. Meanwhile, Bitcoin dominance rose to a two-month high as investors continued to consolidate their holdings back into the flagship cryptocurrency.

At present, the cryptocurrency market cap is valued at $452.4 billion, down from $459.6 billion on Tuesday. This represents a single-day decline of approximately two percent.

The Bitcoin price had entered the day on an upward trajectory, and it continued to ride this bullish wave past the $11,000 barrier, eventually rising as high as $11,065. However, Bitcoin met resistance at that mark, and before long, the Bitcoin price began to retrace. Ultimately, the Bitcoin price plunged more than $400 on Bitfinex and is currently trading at $10,599. This represents a single-day decline of about one percent and leaves Bitcoin with a $181.5 billion market cap.

Despite experiencing a minor pullback against the dollar, though, Bitcoin continued to rise against its peers. On Wednesday morning, Bitcoin dominance — the cryptocurrency’s share of the total market cap — hit 40 percent for the first time since late December, indicating that trader and investor capital is beginning to rotate back into the flagship cryptocurrency.

The Ethereum price matched the index on Wednesday, falling two percent to $865 on Bitfinex after briefly testing $900 the previous day. At present, Ethereum has an $85.3 billion market cap, which translates into an 18.6 percent market share.

EOS, IOTA Swim Against the Current

The altcoin markets were characterized by widespread declines, but two large-cap tokens managed to swim against the current.

Ripple, the third-largest cryptocurrency by circulating market cap, posted a three percent decline, reducing its price to $0.90. Bitcoin Cash, ranked fourth, was hit with a four percent pullback that forced its price down to $1,225.

Litecoin — the only top-tier coin to decline on Tuesday — deepened its retreat on Wednesday. At present, the Litecoin price is valued at $210, representing a daily decline of four percent.

Two top-tier cryptocurrencies, however, managed to rise against the dollar even amid the general market decline. EOS, ranked seventh, rose three percent to $8.62, while IOTA, ranked 10th, rose one-half-of-one percent to $1.90.