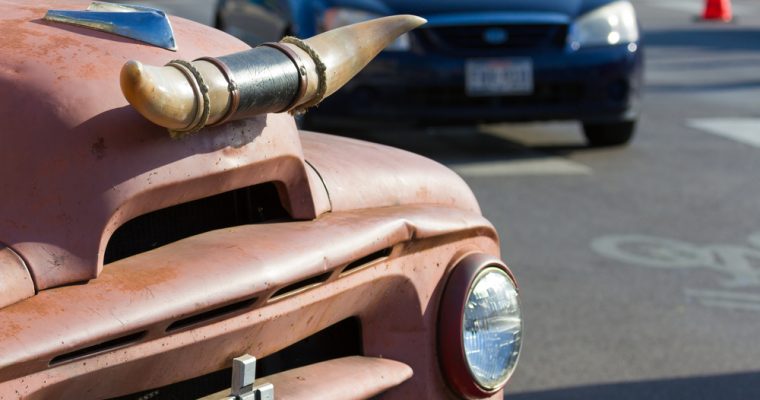 The Enforcement Division of the Texas State Securities Board has issued an immediate cease and desist order to LeadInvest, which was a platform that allowed investors to “earn interest on the crypto market.”

According to the order, LeadInvest was targeting investors in Texas and was failing to both disclose the background and qualifications of its team members, and the liabilities associated with its mining and lending operations. The team associated with the project is also non-existent, with stock photos being used in conjunction with fabricated names.

The largest red flag for the Texas State Securities Board was the fact that the platform was offering unlicensed securities for sale, and therefore violating most of the Texas Securities Act.

The LeadInvest website is loaded with “get-rich-quick” language promising interested parties incredible returns, and that “zero” cryptocurrency experience is required to get involved. After a light attempt at explaining the cryptocurrency market, the team is presented along with a call to action informing investors of getting started even with just a few cents.

There are literally thousands of cryptocurrencies for investors to choose from. Choice paralyzes. Choice adds cost, complexity and the need for advice. We eliminate this complexity for the new crypto investor.

The site also features a “careers” tab in which a vague job description is offered, and is geared towards promoters for the program. As more of these types of scams appear, their longevity will most likely be throttled by government officials that are now on high-alert due to a sharp increase in fraud in the space.

This Is Not Their First Rodeo

This wouldn’t be the first time that the Securities Commissioner of the state of Texas has directly targeted fraud related to the cryptocurrency space. Just last month, the Texas board accused known-cryptocurrency scam BitConnect of both fraud and selling unlicensed securities. The order led to the eventual downfall of the platform, with its underlying asset losing over 90% of its value in a short period of time.

DavorCoin, another lending platform dealing with the sale of unlicensed securities, was also recently issued an emergency order by the Texas Commissioner. Similar to BitConnect, users purchased DavorCoin’s underlying asset in order to lend it on the platform and receive a commission for doing so. Although DavorCoin issued a statement claiming that BitConnect’s downfall didn’t “change anything for (them),” it quickly became the fourth sting by the Texas government due to issuing unlicensed securities.

The commissioner in Texas has truly taken the bull by the horns when it comes to targeting fraud in the space and will most likely continue to do so as more “lending” platforms materialize.