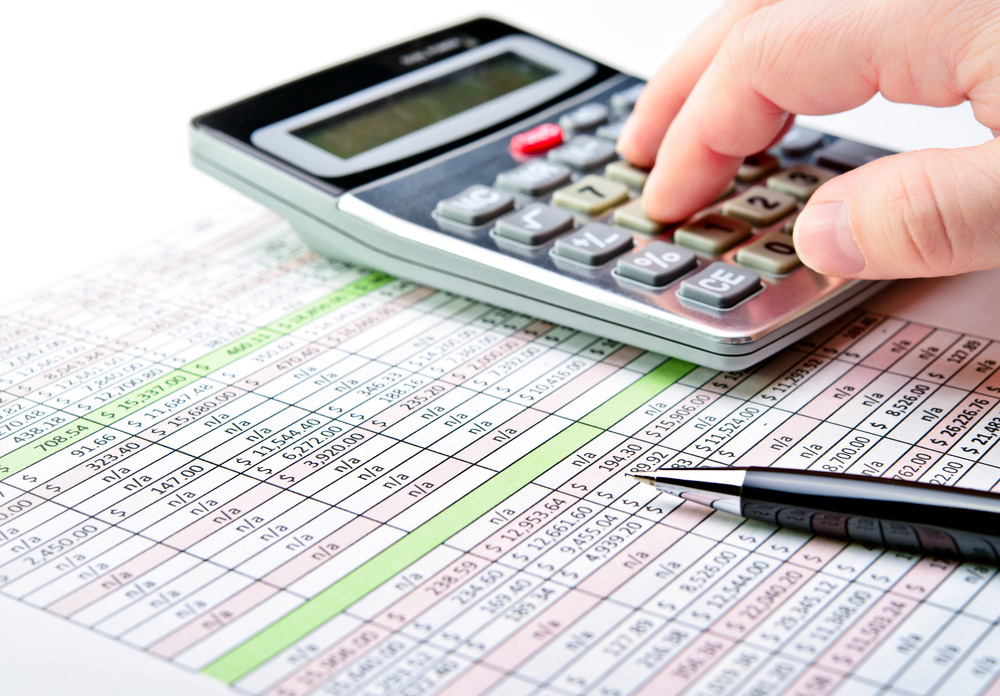 Online finance company Credit Karma and research firm Qualtrics shared the results of a survey that kept a close eye on 250,000 Americans and their tax activities in terms of cryptocurrency.

100 or fewer of these people filed for cryptocurrency taxes while the rest of them did not. The reasons were not unintentional – prior to the study, another one was conducted last month where 57% of 2,000 Americans admitted that they profited from cryptocurrency gains. Considering how 2017 was a roller coaster ride for crypto users, many people have gained a large sum of money by either shorting virtual currencies or selling them when the price broke records.

Even before the study, Internal Revenue Service (IRS) had been tightening its hold around cryptocurrencies, warning people to pay their taxes on time. Last year, IRS won a court case against online exchange Coinbase to hand over information of 140,000 Coinbase users. These users were filtered out as ones who sent or received more than $20,000 from 2013 to 2015. IRS even employed a team to investigate people who used cryptocurrency to avoid taxes.

Around 57% of people in the study also reported that they didn’t pay taxes to IRS and almost half of those knew that taxes were applicable on crytocurrencies. The situation requires attention since this topic has been gaining momentum for a very long time. Exploring the behavior of these people, Jagjit Chawla, Credit Karma’s general manager, said, “Generally, Americans with more complex tax situations file later in the tax season, especially if they expect that they’ll owe money. However, given the popularity of Bitcoin and cryptocurrencies in 2017, we’d expect more people to be reporting.”

Credit Karma allows users to file taxes electronically for free. Reuters reported that 1 million people used this platform to complete the payment in 2017. According to IRS, around 155 million people will be paying taxes for 2017. Last month, IRS posted a deadline on its website for tax payment, unlike the usual date of April 15, two days have been added to extend it to April 17.

Coinbase, on the other hand, gives users the option to download their cryptocurrency transactions in an Excel file, which is not available on many exchanges. Alternatively, users can keep an Excel sheet of their own where they note down the transactions on every single activity. These files can then be imported on websites such as BitcoinTaxes and CoinTracking to automatically calculate cryptocurrency gains. Finally, users can use these details to file the Form 8949, Sales and other Dispositions of Capital Assets, to complete the process.