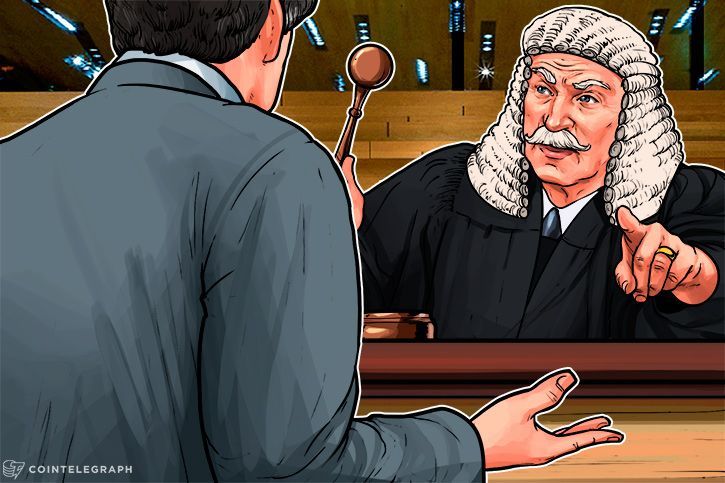 Chief scientist of nChain and self-proclaimed mind behind the Satoshi Nakamoto pseudonym, Craig Wright, is being sued for $5 bln. The suit is brought to the United States District Court of the Southern District of Florida by the estate of David Kleiman.

David Kleiman was a computer scientist and cyber-security expert, whom many suspect to have been one of the developers behind Bitcoin and the Blockchain technology.

In documents which surfaced on Reddit, the plaintiff claims that Wright stole hundreds of thousands of BTC, worth over $5 bln dollars at today’s rate, from David Kleiman’s estate. The statement by the plaintiff alleges that Wright recognized that Kleiman’s friends and family were initially unaware of the wealth he accumulated.

The official complaint states that Wright took advantage of this and “forged a series of contracts that purported to transfer Dave’s assets to Craig and/or companies controlled by him. Craig backdated these contracts and forged Dave’s signature on them.”

The plaintiff continues in the document, stating that following David Kleiman’s death on April 26, 2013, Wright contacted Kleiman’s estate and disclosed that he and David had worked together to develop Blockchain and Bitcoin.

According to the estate, Wright claimed that David had signed away any rights to resulting wealth or intellectual property in exchange for a non-controlling and non-operational share in an Australian company. According to the plaintiff, Wright estimated the share to be worth “millions”., and informed the Kleiman estate that he’d be able to sell the share on the estate’s behalf within a few months.

Apparently this was a lie, as the company went bankrupt after Wright misled the Australian Taxation Office (ATO). In late 2015, Australian police raided Wright’s home, and Wright fled to the UK from Australia.

To date, the plaintiff states that Wright hasn’t returned any of the bitcoins or the intellectual property rights to the Kleiman estate. The lawsuit is “brought to rectify that injustice.”

Kleiman is seeking compensation for the intellectual property in addition to the 5 bln BTC fortune.

While Wright no longer claims he is Satoshi Nakamoto, and the lawsuit does not seek to discover or define the identity of that individual, the proceedings may require that identity to be established in order to find a definite ruling.

Wright has issued a one-word statement regarding the lawsuit via Twitter:

The case is Ira Kleiman v. Craig Wright, No. 18-cv-80176, U.S. District Court for the Southern District of Florida, according to Bloomberg.