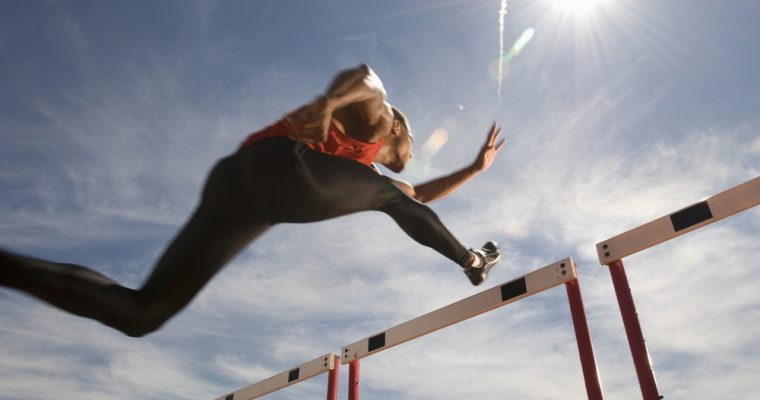 Cryptocurrency Nano leaps ahead in price by 30%. The move places the coin in the top twenty in terms of marketcap with a total valuation of $2.06b, making each Nano coin worth at $15 the time of writing. This jump is the latest in a period of huge volatility for the virtual currency, gaining 20% in just one day last week.

The cause of the volatility is likely the BitGrail event, where over $170m worth of Nano was stolen. Representing 10% of the total supply of Nano the event shook the market heavily. The price of one Nano fell a staggering 466%, from highs of $28 to just $6. Fear, uncertainty, and doubt led to a loss of confidence in the currency and left investors rushing to sell. The technology behind Nano was not responsible for the crisis, however, with developers pointing fingers at the now-closed BitGrail exchange. As time has passed investors have realized this fact and returned to the falling coin looking for a bargain.

Nano (NANO) was previously known as RaiBlocks (XRB) but underwent re-branding at the start of the year. The platform claims to provide zero fees, instant transactions, and near-infinite scalability. Currently, the system can allegedly handle seven thousand transactions per second – a staggering improvement over Bitcoin’s seven and Ethereum’s fifteen- the most highly valued cryptocurrencies on the market. It is able to achieve these results by discarding the conventional blockchain structure entirely, using a block-lattice, essentially a two-dimensional system. It’s referred to as a Directed Acyclic Graph (DAG) – the same technology used by popular platform Iota.

Whilst the technology underpinning Nano may be highly promising, users have reported issues syncing the desktop client and accessing their funds. According to developers, it’s a problem that is being worked on, although there has not been a recent announcement from the team. Users desperate to check their funds may find a workaround with the introduction of an Android wallet last week.

Nano’s 30% jump in price will likely not be the end of the virtual currencies volatile journey, as investors take advantage of the swings to make a profit. Over time the price will likely stabilize, but where exactly Nano will settle is impossible to predict.