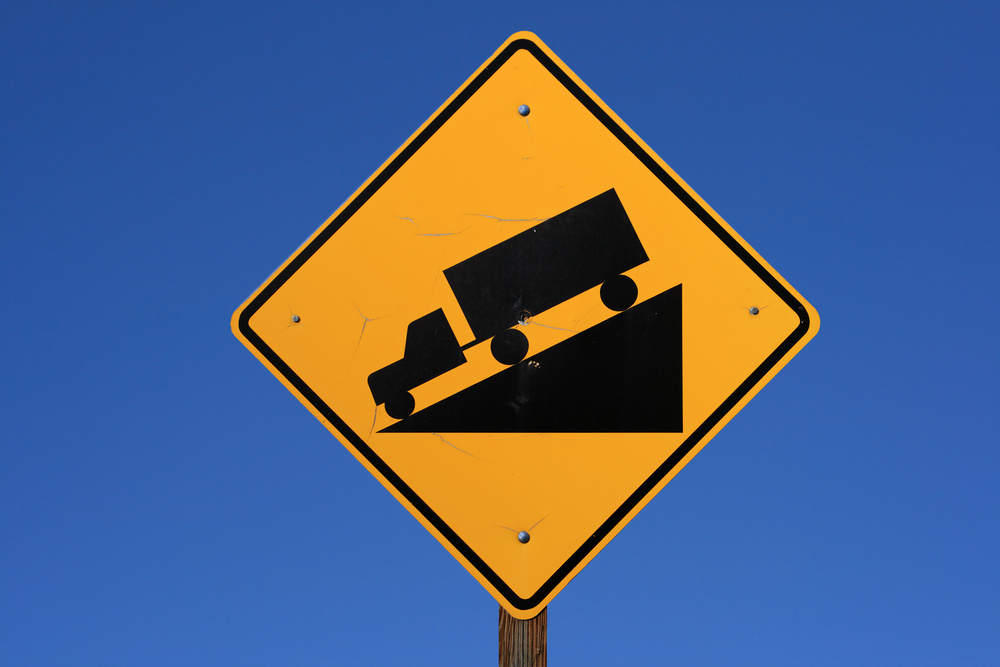 The Litecoin price posted a lonely decline on Tuesday after LitePay’s much-anticipated debit card launch was scrubbed at the last minute and delayed indefinitely.

The cryptocurrency markets continued to shake off their weekend slump on Tuesday, and most large-cap cryptocurrencies posted strong returns against the US dollar.

The largest slice of Litecoin trading volume is concentrated on OKEx, which accounts for more than 31 percent of all LTC volume. Notably, KRW pairs — which often spur on altcoin rallies — currently comprise a relatively small amount of Litecoin trading.

The present Litecoin price decline appears linked to the planned launch of fintech startup LitePay, which was scheduled for Feb. 26 but partially-scrubbed at the last minute and delayed indefinitely.

As CCN reported, LitePay purports to offer an LTC-based payments solution that will make it easier for merchants to accept Litecoin. The service also says it will issue an LTC-funded debit card, allowing users to indirectly spend their coins at virtually any business.

The announcement that LitePay would launch on Feb. 26, led to a significant Litecoin price rally. However, the company sent an email to users just ahead of the scheduled launch informing them that a core component of the firm’s business model — the LTC-funded debit card — had been delayed indefinitely due to “hostile actions by card issuers towards crypto communities.”

LitePay said that it will open merchant registration as planned, but the indefinite delay on its debit card service caught many users by surprise and likely contributed to Litecoin’s poor performance today.