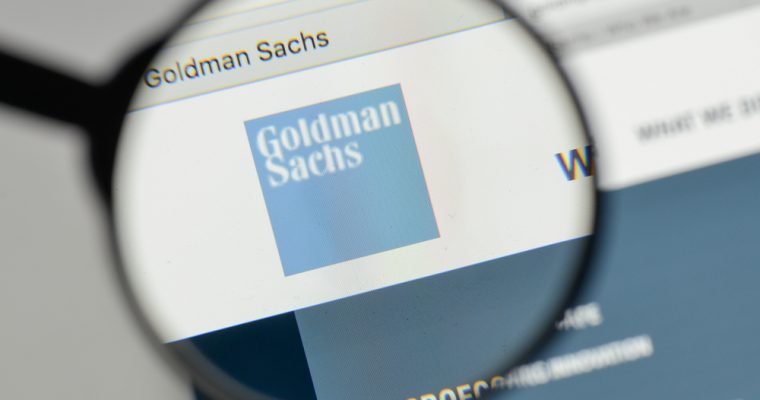 Goldman Sachs CEO Lloyd Blankfein might say that the investment banking giant does not have a “Bitcoin strategy,” but the company is now admitting that cryptocurrencies pose a business risk to the firm.

The firm made this disclosure in a document dated Feb. 26 and filed with the US Securities Exchange Commission (SEC), explaining that its investments in blockchain- and cryptocurrency-associated startups — as well as its decision to facilitate Bitcoin futures trading for its brokerage clients —  could adversely affect Goldman Sachs if weaknesses are found in the underlying blockchain protocols.

Indeed, despite Blankfein’s sometimes-hostile comments on Bitcoin, the firm has quietly built a portfolio that includes startups operating in the blockchain space.

Circle, to which it provided early-stage funding, operates a high-volume cryptocurrency trading desk and recently announced that it had acquired Poloniex, one of the larger cryptocurrency exchanges.

As CCN reported, Bank of America admitted in a Feb. 22 filing that potential mass adoption of cryptocurrencies presents the institution — second-largest in the US as measured by total assets — with a number of risk vectors.

While Goldman’s concerns about cryptocurrency stem primarily from its ownership stakes in blockchain startups, other institutions — most notably Bank of America — view the nascent asset class as a more fundamental threat to their business models.

Some of these risks are operational, such as the fact that the bank may have to upgrade its anti-money laundering system to better account for cryptocurrency usage.

However, others, are more foundational. The bank said, for instance, that the firm would likely need to make “substantial expenditures” to update and expand its existing products and services to remain competitive with fintech startups, some of whom are leveraging blockchain technology to disrupt the banking sector. Moreover, the firm admitted that, due to its less-than-friendly stance on cryptocurrency purchases, the bank risks losing customers to companies that more readily embrace them.