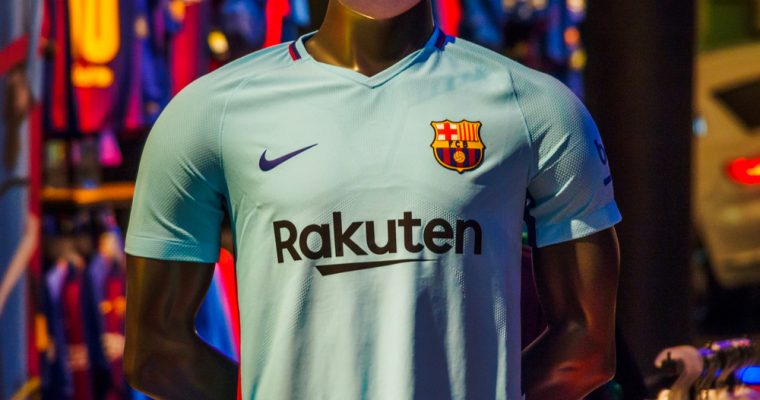 Rakuten CEO Hiroshi “Mickey” Mikitani made this announcement at the Mobile World Congress in Barcelona, according to a TechCrunch report, explaining that the token would be called Rakuten Coin.

Rakuten Coin will replace the Tokyo-based company’s current “Super Points” program, which has long been regarded as one of the most robust loyalty programs in the e-commerce ecosystem, and its customers have collectively earned approximately $9.1 billion in points over the program’s 15-year history.

Mikitani did not announce a release date for Rakuten Coin, but he previewed that it will be integrated into all of the firm’s many subsidiaries, which include Ebates, PriceMinister, and Viber. At present, it is unclear whether Rakuten Coin will run on its own, company-controlled blockchain or whether it will be built atop another blockchain — such as Ethereum, Stellar, NEM, or NEO — using smart contracts.

Rakuten believes that establishing a “borderless” currency will enable the firm to eliminate transaction and currency exchange fees associated with conventional international payments. This could help the firm drive traffic between its subsidiaries, which the firm has gradually been rebranding under the “Rakuten” label.

“Basically, our concept is to recreate the network of retailers and merchants,” Mikitani said. “We do not want to disconnect [them from their customers] but function as a catalyst. That is our philosophy, how to empower society not just provide more convenience.”

As CCN reported, Rakuten acquired Bitcoin payment processing startup Bitnet in 2016 and tapped its leadership to run a blockchain research lab. This new program is likely a product of that acquisition. Previously, Rakuten had contracted with Bitnet to accept Bitcoin payments, making it one of the earlier e-commerce platforms to embrace cryptocurrency.