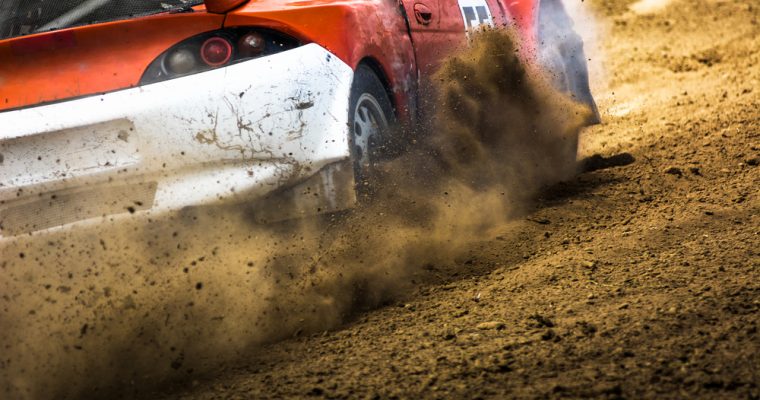 The cryptocurrency market cap gained $30 billion on Tuesday, bolstered by a comprehensive advance that saw more than 80 of the 100 largest coins and tokens rise against the value of the US dollar. The Bitcoin price was the day’s headliner, soaring 10 percent to threaten the $11,000 threshold, but a number of other cryptocurrencies posted strong showings as well.

The bullish pivot enabled the cryptocurrency market cap to climb to $461 billion, representing a 24-hour increase of seven percent.

The Bitcoin price outperformed the index on Tuesday, rising 10 percent to $10,716 on Bitfinex. This represented a five-day high for the flagship cryptocurrency. Bitcoin now has a $181.7 billion market cap, which translates into a 39.4 percent market share.

The Bitcoin price rally correlated with the announcement that fintech startup Circle had acquired cryptocurrency exchange Poloniex in a deal reportedly worth $400 million. In addition to ranking among the largest acquisitions in the industry’s history, the acquisition also increases the exposure of cryptocurrency-skeptics such as Goldman Sachs to the industry’s supply chain, as the investment banking giant was one of Circle’s earliest investors.

While it is not clear to what extent the acquisition factored in the market’s single-day advance, the move clearly represents a step forward in making cryptocurrency-related investments palatable to mainstream firms.

The Ethereum price lagged the index on Tuesday but still managed to return a two percent increase to $882. At one point, Ethereum made a run at the $900 barrier, but the second-largest cryptocurrency ran out of steam at $895 and subsequently ebbed to its present level. Ethereum currently has an $86.6 billion market cap, leaving it with an 18.8 percent share of the index.

Altcoins Advance, But Litecoin Gets Left Behind

Large-cap altcoins made a near-comprehensive advance on Tuesday, but there was one notable cryptocurrency — Litecoin — that sat out the rally.

The Ripple price rose four percent for the day, lagging the index but climbing back to $0.93. Bitcoin Cash, meanwhile, made an eight percent advance, raising its price to $1,272 and market cap to $21.6 billion.

Litecoin, ranked fifth, was the lone top 10-cryptocurrency to fall against the dollar. The Litecoin price declined by three percent, reducing it to a present value of $219.

NEO, on the other hand, nearly doubled the index return with a 13 percent surge. NEO is now valued above $140, providing the token with a $9.1 billion market cap.

EOS was the only other top 10-altcoin to beat the index, rising eight percent to $8.39, while Cardano, Stellar, and IOTA rounded out the market’s top tier with gains of about four percent.