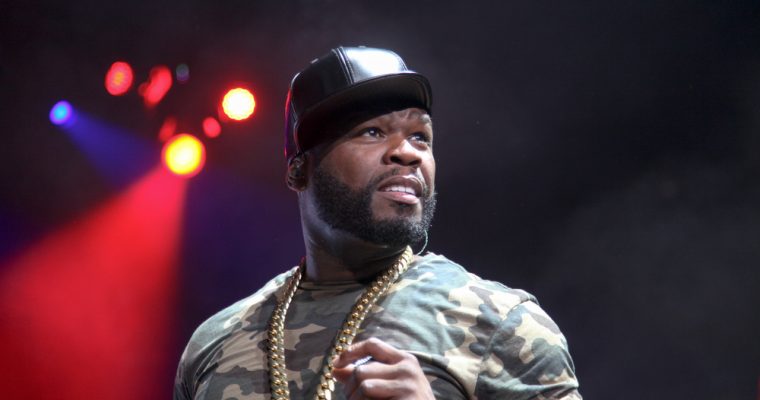 In courtroom documents obtained from his bankruptcy hearings, rapper 50 Cent admitted he never owned any Bitcoins. He had previously boasted owning the cryptocurrency, having accepted Bitcoin as payment for his 2014 album, Animal Ambition.

Initially reported by TMZ, the rapper, whose real name is Curtis Jackson, collected around 700 Bitcoin in Animal Ambition album sales. At the time, 700 Bitcoin were worth around $400,000. By early 2018, however, that value had soared. 50 Cent was reported to have had $8 million worth of Bitcoin sitting idle.

50 Cent decided to accept cryptocurrency because “All money is money.”

The rapper later boasted about his Bitcoin value in instagram and twitter posts. “Not bad for a kid from South Side, I’m so proud of me” and “A little bitcoin anyone? LOL. l know l make you sick but excuse me…I’m getting to the bag” were hardly attempts to dampen down the widespread belief he was a Bitcoin millionaire.

However, when forced to prove his bankruptcy, he denied owning any bitcoin at all, according to court documents obtained by The Blast. It is claimed his cryptocurrency payments for Animal Ambition were converted instantly into USD. So why did 50 Cent previously declare his Bitcoin millionaire status?

“So long as a press story is not irreparably damaging to my image or brand I usually do not feel the need to publicly deny the reporting. This is particularly true when I feel the press report in question is favourable to my image or brand, even if the report is based on a misunderstanding of the facts or contains outright falsehoods,” the rapper reasoned.

The rapper originally filed for chapter 11 bankruptcy in 2015. At the time he dismissed its seriousness, “It means you’re reorganizing your finances, but it does stop things from moving forward that you don’t want moving forward.”

But over the course of what has become a lengthy and drawn-out saga, the price of Bitcoin has skyrocketed from the roughly $660 mark it was back when he released Animal Ambition to almost $20,000 at its all-time high. 50 Cent now has to prove he does not own any cryptocurrencies to prove his insolvency.

It has turned out that going along with positive – yet false – publicity has created an added layer of complexity in the courtroom for Jackson. The question he might rightly be facing is, “Not Rich… or Still Lyin’”?