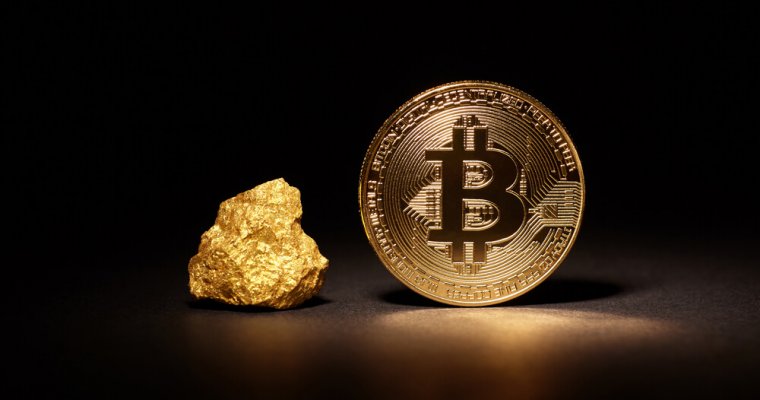 Venezuela’s government may move to restrict the number of cryptocurrency exchanges that will be able to operate domestically.

According to a ten-page manual published last week as part of a set of releases related to the country’s newly-launched cryptocurrency, the Petro, as few as eight exchanges may be initially approved to operate in the market.

The document, released on Feb. 20, details the requirements by which local crypto exchanges must operate. It suggests that the cap will exist at the outset, under the auspices of Venezuela’s cryptocurrency superintendency, before going on to say that the government may modify the limit after the first 90 days of the exchanges’ operations.

Sources with knowledge of the ongoing process in Venezuela say that the cap may be more restrictive in practice.

According to Daniel Arraez, the co-founder of BlinkTrade, the government may restrict the number of permitted exchanges to less than that figure. BlinkTrade, which offers open-source software for bitcoin exchanges, launched SurBitcoin in Venezuela in 2014 and is applying to operate under the new petro licensing regime.

Arraez said that the change in regulation could present a significant market opportunity, but only if the exchanges are transparent and perceived as legitimate by the Venezuelan people. Speaking to CoinDesk, Arraez struck an optimistic tone about his firm’s prospects.

“We feel the current regulation change is a positive change,” he remarked, adding:

“We’re already in conversations to operate as soon as possible. We feel the market is going to be safe and we can get operational guarantees to safeguard our customers’ funds and safety.”

It remains to be seen how many exchanges launch in Venezuela within its newly minted regulatory framework. Likewise, it’s not clear which exchanges are in active talks with the Maduro government, though a report by regional news source Panorama on Feb. 21 quoted Maduro as saying that 36 of “the main cryptocurrency exchange houses in the world” are working with the government there.

Still, the document offers a window into the Venezuelan government’s thinking on exchange oversight amid a rapidly-developing environment. At the end of last week, President Nicolas Maduro ordered a number of state-based businesses to begin accepting the cryptocurrency as payment.