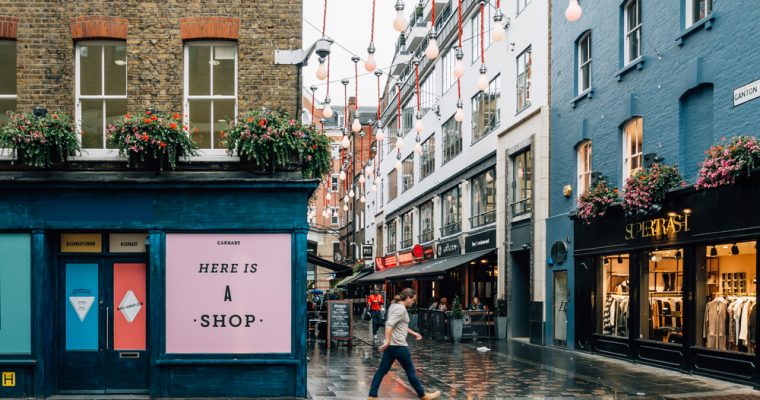 SME owners in the UK see cryptocurrency becoming mainstream within two years, according to a new survey by English card machine provider Paymentsense.

The national study, which gauged the responses of 504 small business owners in January, found that over a third (35 percent) anticipated cryptocurrency payments would become a valid and normal method of transacting within two years. Over one-fifth of the respondents (21 percent) were even more optimistic, predicting widespread acceptance to occur within a year.

Currently, only around thirteen percent of small business owners in the UK accept cryptocurrency payments. A further twenty-five percent believe crypto assets will never become a mainstream method of payment for goods and services.

The Tumeric Co., founded by international footballer Thomas Hal-Robson-Kanu, began accepting cryptocurrency payments last year. “Instantaneous settlements with no need for centralised third parties and fees are a big plus,” he argued.

Some hurdles remain before cryptocurrencies can hit the high street, however. Cryptocurrencies have a history of extreme price volatility. Small to medium-sized business owners, especially in traditional industries, require certainty and security of payment methods.

Transaction speed is the key to overcoming price volatility, both real and perceived. There have been some positive developments on this front recently. Bitcoin’s gradual adoption of segregated Witness (SegWit) and the nascent lighting network are two significant technological achievements its developers have introduced recently.

In crypto-friendly Japan, Yamada Denki, the giant Japanese electronics store, recently announced it would trial Bitcoin acceptance at two of its Tokyo outlets, with plans for a nationwide rollout.

The adoption of cryptocurrencies as mainstream payment methods has been slow, but has recently shown signs of speeding up. Expedia and Overstock both started accepting Bitcoin as payment options in 2014. They were pioneers at the time.

If the growing – albeit slow – trend toward the more widespread adoption of Bitcoin and other cryptocurrencies is to continue, POS solutions providers such as Paymentsense will be key partners in enabling high street retailers to accept cryptocurrencies with confidence.