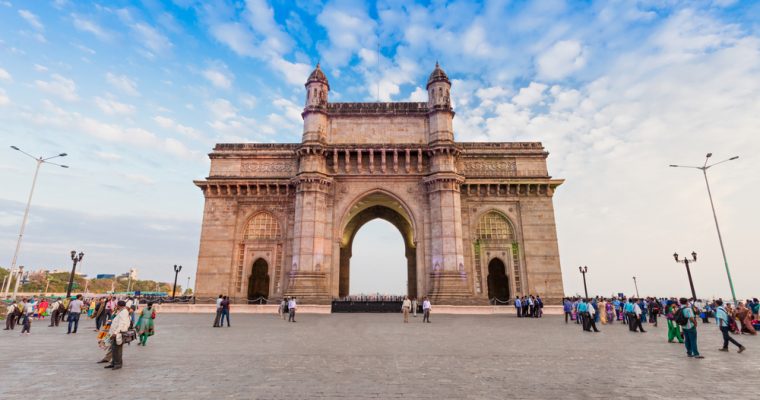 The Monetary Authority of Singapore, the country’s central bank, has entered an agreement with the government of the Indian state of Maharashtra to jointly explore FinTech initiatives in areas including blockchain technology.

Signed on Monday in India, the new cooperative pact sees a Memorandum of Understanding (MoU) between the two government entities to explore joint innovation projects that will see the application of financial technologies including blockchain, digital and mobile payments and big data. The MoU’s terms will also enable the exchange of information and data in FinTech-related trends as well as regulatory discussions to encourage the development of the sector.

Singapore is commonly seen among the world’s leading FinTech hubs for a country known for its technology-forward agenda. The MAS is notably among the earliest central banks to foray into researching and developing its own cryptocurrency. Its ongoing endeavor to place a tokenized form of the Singapore Dollar on a distributed ledger platform, dubbed ‘Project Ubin’, saw the central bank issue a digital Singaporean dollar on an Ethereum blockchain in mid-2017.

Today’s agreement will also foster engagements between FinTech startups in Singapore and Maharashtra, which sees Mumbai as its state capital. A FinTech-based curriculum developed for educational programs in the Indian state are also being considered.

Mumbai will also host a Centre of Excellence (COE) and a marketplace for Singapore-based FinTech solutions, directly facilitated by Maharashtra’s state government.

“The creation of a Centre of Excellence and marketplace for FinTech solutions in Maharashtra could create more opportunities for Singapore-based FinTech firms.”

With the new agreement, Singapore’s central bank has now partnered its second Indian state government after previously establishing ties with Andhra Pradesh, a southern Indian state, in late 2016. Andhra Pradesh, known for its own technology-forward stance, is also working on cross-border payments over a blockchain to Singapore with the latter’s central bank. Andhra Pradesh also figures among a few global governments partaking in the 150+ member strong Enterprise Ethereum Alliance (EEA), the world’s largest blockchain consortium.