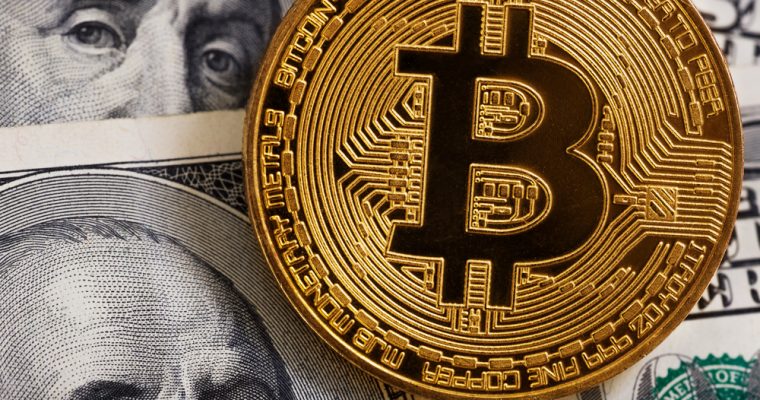 Fintech startup Circle reportedly paid $400 million to acquire cryptocurrency exchange Poloniex, positioning the institutionally-backed company as a direct rival to Coinbase in the US market.

On Monday, CCN reported on Circle’s acquisition of Poloniex, which is currently the world’s 14th-largest exchange by 24-hour trading volume. The companies did not disclose the terms of the deal, but Fortune,citing an unnamed source familiar with the matter, has reported that Circle paid $400 million to acquire the US firm, which is headquartered in Boston.

This acquisition, one of the largest in the industry’s history, is notable for a variety of reasons, not the least of which is that Goldman Sachs, Baidu, and a number of other notable firms have invested in Circle. Consequently, despite Goldman Sachs CEO Lloyd Blankfein’s sometimes-critical comments on cryptocurrency, his firm now indirectly owns stakes in both an institutional cryptocurrency trading desk and a cryptocurrency exchange.

This, perhaps, could indicate that institutional firms are becoming more comfortable with being linked to companies planted firmly in the center of the cryptocurrency supply chain — if only through indirect associations.

To some extent, this process has already begun in several major Asian markets. Upbit — now one of South Korea’s largest exchanges — was established earlier this year by a subsidiary of internet company Kakao. In a similar move, Japanese messaging platform giant Line recently filed an application with regulators to establish a cryptocurrency exchange, although this application is still under review.

Firms Line up to Take Shot at Coinbase Dominance

As Fortune further noted in its lengthy piece on the acquisition, the addition of Poloniex provides Circle — which also operates a lucrative over-the-counter (OTC) trading desk — revenue figures comparable to those of industry giant Coinbase, which is rumored to have made about $1 billion in revenue in 2017.

Circle also plans to roll out a new product this year — Circle Invest — that will offer a range of brokerage and custodial services similar to those currently available at Coinbase.

However, Circle is just one of several firms positioning themselves as direct rivals to the cryptocurrency industry giant, which has thus far dominated the cryptoasset brokerage market in the US and a variety of other countries.

Mobile payments firm Square recently rolled out Bitcoin trading in its popular Cash App, and this feature is now available to most US customers.

Tokyo-based cryptocurrency exchange bitFlyer opened a US branch last year, and it now claims to be the only cryptocurrency trading platform licensed on three different continents.

Finally, Canada-based cryptocurrency trading platform Coinsquare is preparing to raise $120 million through an initial public offering (IPO) later this year, funds it has said it will help it become a “strong competitor to Coinbase…by the end of the year.”