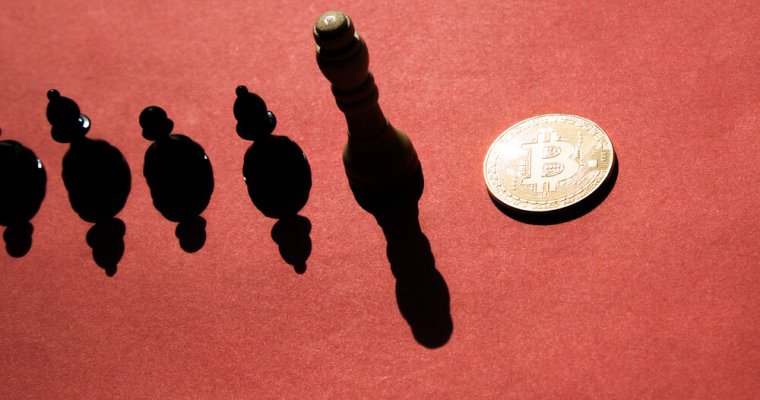 Circle, one of the earliest and the best-funded startups in the bitcoin industry has announced its acquisition of Poloniex, one of the world’s largest cryptocurrency exchanges.

“We’re proud to announce that Circle has extended its commitment to a new vision for global finance by acquiring Poloniex, a leading token exchange platform.”

The co-founders outlined a handful of objectives taking immediate priority, underlining enhanced customer experience, market expansion with additional support for cryptocurrencies and, ‘most importantly’ retaining the features and services already on offer at Poloniex.

In 2015, Goldman Sachs was the lead investor in Circle’s $50 million funding round.

Circle notably received New York’s first ever BitLicense in September 2015. A European expansion followed after earning an electronic money license, the first bitcoin company to do so, in Britain come April 2016.