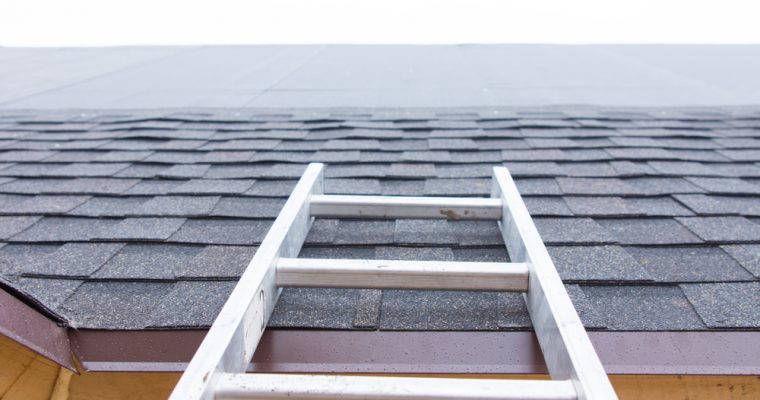 Bitcoin Core version 0.16.0 has officially been marked for release by developers, ushering in a host of improvements to the wallet software’s codebase.

As CCN reported, the most notable change in 0.16.0 is the introduction of full support for Segregated Witness (SegWit), a scaling solution that activated on the Bitcoin network last August.

Users had hoped that these changes would be included in the last release, Bitcoin Core version 0.15.1, but in that update developers ultimately focused their attention on addressing perceived threats associated with the contentious SegWit2x hard fork, which ultimately failed to activate on its scheduled launch date in December.

Collectively, this and other upgraded features allow users to take full advantage of SegWit, which reduces the size of transactions and ultimately results in moderately-lower fees.

Although this release is headlined by support for SegWit, it includes several other noteworthy upgrades.

Next, all newly-created Bitcoin Core wallets will be hierarchical deterministic (HD), meaning that they operate according to the BIP32 protocol and thus allow the creation of child keys from parent keys.

Moreover, users will notice a slight change in the GUI, as the colloquial “bits” has been added to the more technically-specific µBTC denomination.

Finally, there are a number of other tweaks to Bitcoin Core’s remote procedure call (RPC) repository, but such changes will not alter the user experience for casual users.

Due to certain changes in the codebase, wallets created in versions 0.16.0 and later will not be compatible with versions prior to 0.16.0, so users should keep this in mind if they ever decide to revert back to an older version.