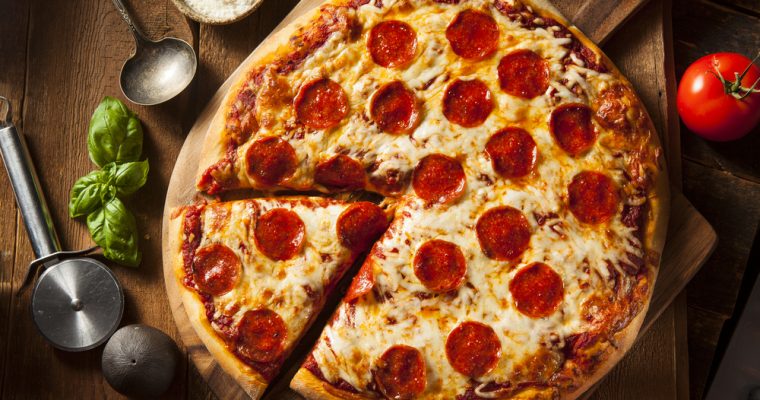 The “Bitcoin pizza guy” is at it again.

Laszlo Hanyecz, best known for making the first documented transaction in which Bitcoin was used to purchase a physical item, recently christened the Lightning Network (LN) with the help of a sympathetic pizza delivery driver and a jerry-rigged atomic swap.

Hanyecz ensconced his place in Bitcoin lore on May 22, 2010, when he paid another early adopter 10,000 BTC to order him two pizzas. This transaction — believed to be the first in which a seller accepted a Bitcoin payment for a physical item — spawned both Bitcoin Pizza Day and the “Bitcoin Pizza Index,” which calculates the present value of coins used in that historic transaction.

On Feb. 25, Hanyecz revealed on the Lightning Network development mailing list that he had made a similar purchase using the nascent LN mainnet (though not the first to use it to pay for a physical item).

“In short, I paid bitcoin using the lightning network and he arranged for pizza to be delivered to me. In this trade my friend is just a middle man that is taking the risk on accepting lightning payments, but it demonstrates the basic premise of how this works for everyday transactions. It could just as well be the pizza shop accepting the payment directly with their own lightning node.”

To make the purchase as “trustless” as possible, the two parties opened a payment channel, which Hanyecz funded to prove that he had the BTC. When the delivery driver arrived at his house, Hanyecz showed him a portion of the payment hash preimage, which matched what the driver had been given by the seller and proved that the buyer had paid the invoice.

Revealing part of one’s hash preimage, Hanyecz stressed, is generally not advisable, but he did so in this instance in order to further enhance the trustless nature of the experiment.

Reflecting on the transaction, Hanyecz said that — at present — there was really nothing gained by completing the purchase off-chain over the Lightning Network as opposed to a conventional on-chain payment. However, he forecast that this may not always be so.

“So is there any point to doing this instead of an on chain transaction? For what I described here, probably not. The goal was just to play around with c-lightning and do something more than shuffling a few satoshi back and forth. Maybe eventually pizza shops will have their own lightning nodes and I can open channels to them directly,” he concluded.