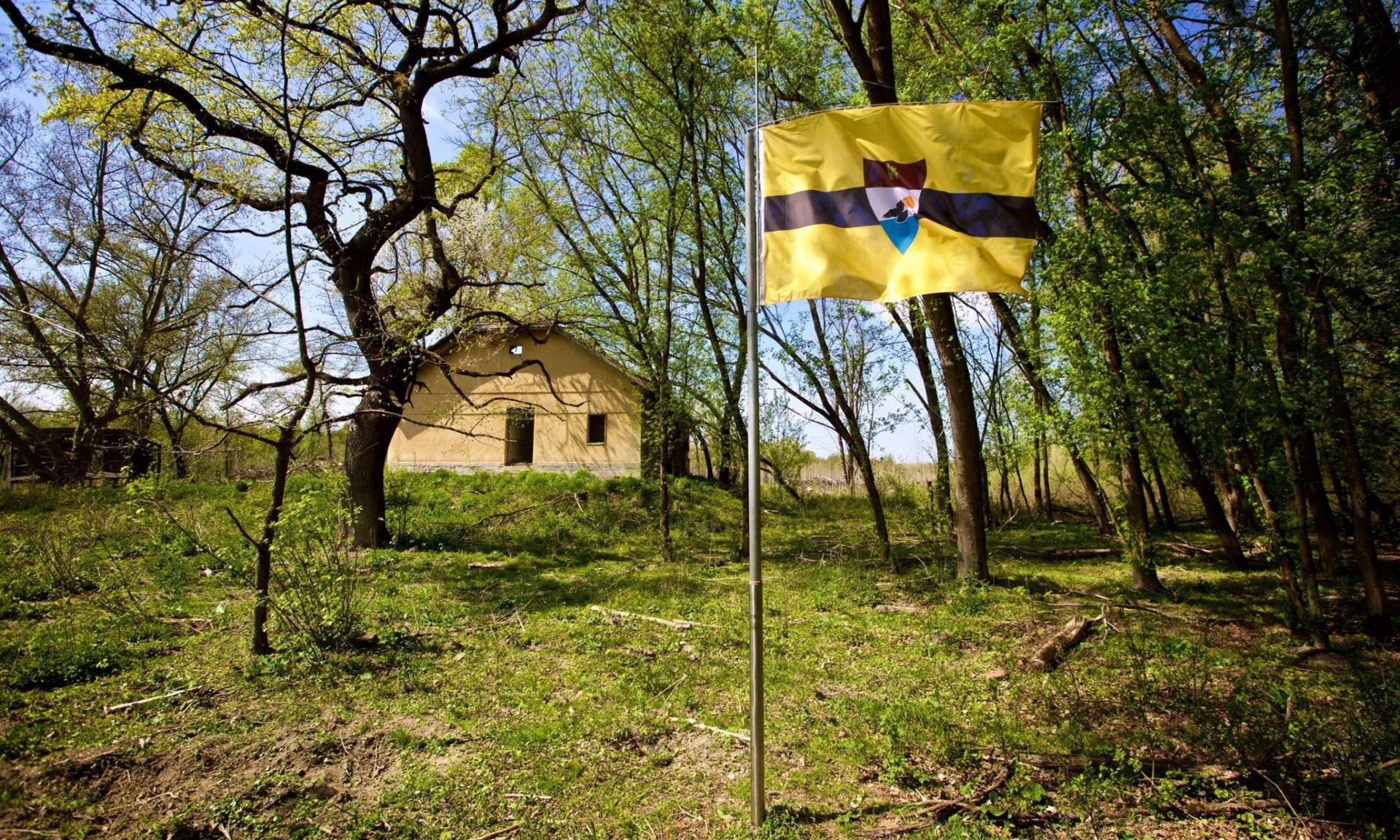 Liberland, a self-proclaimed country between Serbia and Croatia that has been struggling for its independence for three years, plans to launch its own cryptocurrency in a few months, and is accepting donations in bitcoin, Bitcoin Cash and Ethereum. Half a million people have applied for Liberland citizenship.

Liberland’s territory, however, remains in dispute, as Croatia claims to own the 2.5 square miles of uninhabited marshland next to the Danube River that extends 7 kilometers between Croatia and Serbia.

The land’s borders were redrawn at the end of the Yugoslav civil war in the 1990s, at which time it switched from Serbia to Croatia. Croatia, however, did not want the land since it would have had to accept new borders giving it less territory. Serbia wanted the new borders since it got more territory.

For different reasons, both Serbia and Croatia said they did not want the land.

Vit Jedlicka, a former economist, said he wanted the land, and in 2015, he and three friends planted a flag there and elected him as president.

While Croatia did not want the area, it did not want a libertarian state with gun-toting residents on its border. Croatia said it would arrest and fine anyone who attempted to enter the area. Jedlicka was fined when he tried to enter Liberland from Croatia. About 100 people have been arrested since the dispute began in 2015.

Jedlicka has since signed up close to half a million citizens online and has appointed ambassadors-in-waiting and a cabinet. He said Liberland’s case has been taken to a Croatian court and he is awaiting a ruling.

No Mandatory Taxes Or Gun Control

Liberland initially planned to have bitcoin as its currency and have no mandatory taxes or gun control.

Jedlicka has raised funds from rich libertarians and through crowdfunding. He has also printed passports. The country conducts its business via email and Skype. It has 100 lawmakers living in different countries.

The country will launch its own blockchain based legal system and will ensure citizenship via digital contracts. Liberland plans to issue its own coin, called Merit, on April 13, which will mark the country’s third anniversary. All taxpayers will receive Merit, which will effectively grant them a stake in the country.
The government budget is distributed in around a dozen cryptocurrencies.

Jedlicka said he worked for years to lower taxes and regulations in the Czech Republic before realizing it was easier to start a new country than trying to fix an existing one, according to The Telegraph.

He said he worked for a few years as a financial markets analyst, which gave him a good understanding of the system Liberland is using.

He travels to different countries and is looking for citizens from different continents, including Central America, South America and Africa.

Liberland has won the attention of business leaders who worry their companies will be hurt by European laws.

Jedlicka said Liberland has a local community and infrastructure on the Serbian side of the river that welcomes visitors.