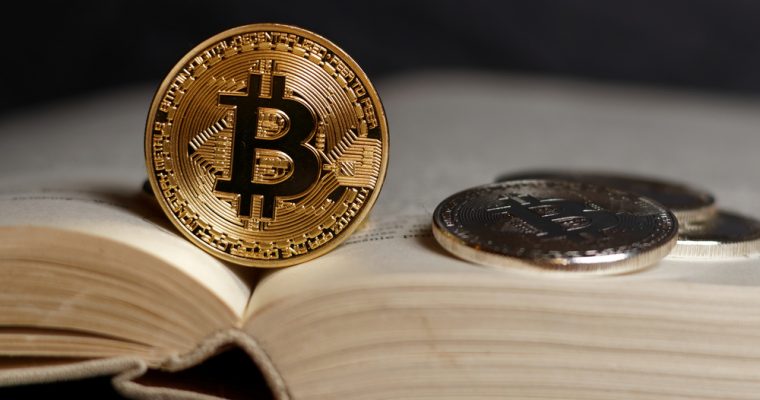 Blockchain technology is growing really fast with a lot of innovation happening within the industry. There is a massive influx of products and projects that promise various solutions to regular day to day activities. As with every new technology, numerous ideas with diverse intentions are bound to flood the ecosystem, but the line between sustenance and extinction lies at the point of real use case application.

As the industry grows, it is expected to mature into the era of implementation. In order for this to happen, there must be means by which the communication gap between non-crypto users and the ecosystem will be bridged. For instance, the whole concept of Bitcoin transaction is still a mystery to a lot of people who do not understand how a long series of codes can represent key components of value transfer. Same goes to non-tech people who do not understand how data can be stored on a system that is maintained by nodes that are connected across the globe.

According to Dr. Yassin Hankir, Savedroid founder and CEO, the crypto world is totally strange to many who have grown up without any knowledge about Bitcoin, wallets, coins, e.t.c. Hankir elaborates that the incredible hype around Bitcoin has significantly increased the awareness and attracted so much attention towards the technology. But he decries the effect of this knowledge gap, noting that it is the creation of user interfaces that can enable the regular population understand crypto investment like a simple savings account.

“Cryptocurrencies are awesome. There is just one problem: high adoption barriers. Starting from registering at an exchange, over selecting a wallet, to handling private keys it is a cumbersome process. I am convinced that a groundbreaking simplification is required to bring crypto to the masses. Cryptocurrencies can have a bright future as we see a continuously growing number of real life use cases. Combined with a fundamentally simplified user experience this will lay the grounds for mass market adoption, and that is what we are working on with the Savedroid”, he says.

Rather than anonymity, the main reason why most people are reluctant in involving themselves with crypto transactions is because of the complex outlook that it presents. For instance, something as basic as a wallet address is represented with a long series of codes that is difficult to memorize. Such conditions restrict the flexibility processes, thereby making it inconvenient for most intending users.

What Everyone Needs to Know About Crypto

The CTO of Avesta, Jan Van Melle notes that in order to create mass adoption, a given technology needs to have a real use case, should be easy to use, be safe and offer some form of benefit.
Melle explains that technology does not necessarily need to be “understood” to become mass adopted.

“The same as mobile phone, no one knows how the technology really works. But everyone uses it. Modifying the front end and making it more user friendly will go a long way in encouraging the adoption of blockchain technology. For instance, instead of having a series of codes as identifiers, individual wallets can be represented by more simplified account numbers. This will retain the anonymous nature of the technology while improving compatibility”, he says.

This same opinion is upheld by Christopher Franko, CEO of Borderless Corp. Having acknowledged Blockchain to be an awesome technology that gives users the ability to remove intermediaries and increase the amount of trust when it comes to transacting value. Franko notes that the technology in its current state is hard to understand and hard to use, hence the need for user interfaces that will bridge the existing gap.

He continues by elaborating that we need to get to a point where people are using the technology without having to understand how it works. For instance, people use TCP/IP and HTTP everyday and do not understand how those protocols work. Same with credit and debit cards. So in order to bridge the gap, there is the need to make the technology so easy to use that people don’t even realize they are using it.

To be fair with innovation and its stages of development, there’s always a steep learning curve with such fundamentally new technology as blockchain. Founder of Helium, Jason Cassidy notes that we must consider that when it comes to financial innovation that it has lagged behind most of the other major sectors badly due to lack of impetus and competition. Now, cryptographically secure currency via blockchain implementation is raising that bar very quickly, and the innovation is not contained simply to the realm of traditional finance either.

Cassidy elaborates that we will need to see considerably more education-based initiatives across the globe. “I am a big proponent of education as it is the only true way to build a foundation to start with the new paradigm of blockchain”, he says. On top of that, he notes that we will need to eventually weed out the true innovators in the industry from the ever-growing list of self proclaimed “experts”. These people arguable do more damage than they do to help, and the only reason this is possible is due to how early on we are.

“Ten years from today the playing field will be levelled and you need something of substance to backup such a claim as being an expert in an extremely complex and relatively new industry. As long as we put education first, time will take care of the rest as this technology is not going anywhere. To give context, we are still in the bottom of the first inning in a nine inning baseball game that may very well go into extra innings before all is said and done”, concludes Cassidy.