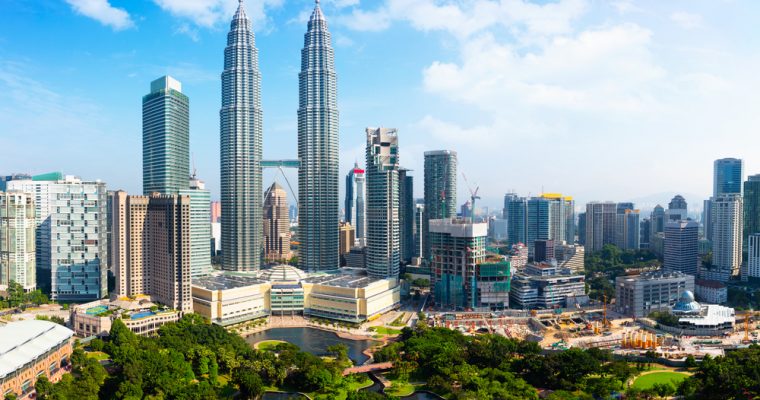 The head of Malaysia’s central bank has firmly stated that the fate of cryptocurrencies in the country depends on the public adopting them, adding it would neither ban nor recognize cryptocurrency.

Speaking at the 40th-anniversary dinner of the Harvard Business School Alumni Club of Malaysia this month, Bank Negara governor Muhammad Ibrahim had some noteworthy things to say about the future of cryptocurrencies like bitcoin in Malaysian society, according to a report by local portal The Nation.

The central banker, refreshingly, revealed a decidedly free-market stance on cryptocurrencies wherein a hands-off approach would essentially see the public make their own decisions with investments or participation in cryptocurrency markets.

“By doing so, the public can decide on its own if they want to invest in cryptocurrencies.”

The central bank governor was quick to stress that the authority would not recognize cryptocurrency as fiat money while notably adding it wouldn’t ban cryptocurrencies in the country either.

The central baker’s remarks follow similar statements from Malaysia’s deputy finance minister who, in January, confirmed the government would not ban trading of cryptocurrencies.

“It is not the intention of the authorities to ban or put a stop on any innovation that is perceived to be beneficial to the public,” he stated at the time.

Malaysia joins the Philippines, two countries among the world’s fastest growing economies, to take a refreshingly open and even embracive approach to cryptocurrencies in society. After figuring among the earliest countries in the world to mandate regulations for its domestic cryptocurrency industry, the deputy director of the Bangko Sentral ng Pilipinas (BSP) spoke of the convenience of using bitcoin in payments.

The central bank official was speaking in a televised interview in late 2017 when he stated:

“There are risks but essentially, it can be managed. If you want something that is fast, near real-time and convenient then there’s the benefit of using virtual currencies like bitcoin.”